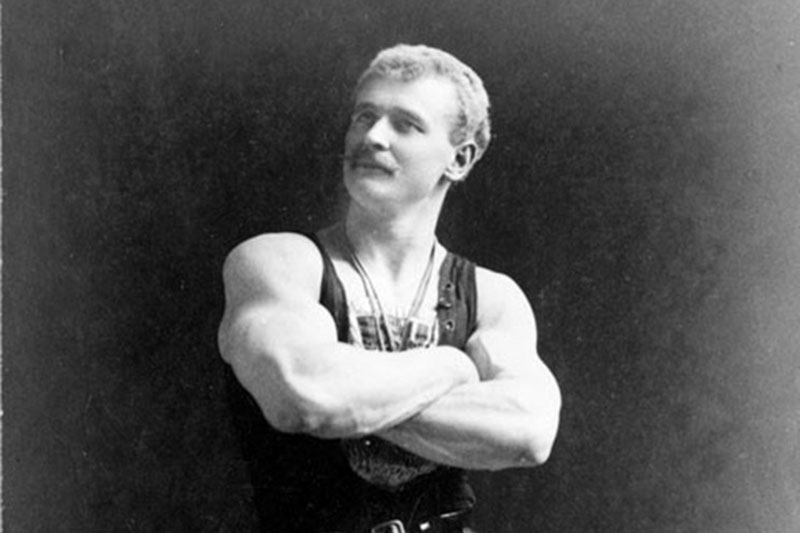 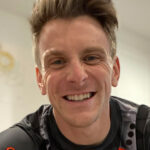 Gorr is a registered nurse with a background in fitness and nutrition. The Kenosha native hopes to help local residents find a path to wellness with the knowledge he's gained from personal experience and research. Gorr is a loving husband and father of two.

Hello, everyone! Welcome back to another edition of “Finding Fitness.” In thinking of topics to go over this week, I thought, “Why not learn about where bodybuilding and the emphasis on looking good started?”

To have a good understanding of a sport or activity, a great place to start is the beginning.

If you take a trip to Greece, Egypt, or even Scotland, it is quickly apparent that bodybuilding and other feats of strength have been popular since ancient times. Statues decorate the land of Greece with muscular displays and eccentric posing. Pictures all over tombs and pyramids depict people with defined outlines and sport-like activities. In Scotland, there are stones that were used for strongman competitions to let the people showcase their monster-like strength. It wasn’t until the late 19th century, however, where we saw what many consider the start to modern bodybuilding.

In England, a man by the name of Eugen Sandow would strike poses and simply display his muscles for people to come and admire. Prior to this, many acts had men displaying feats of strength.

Eugen simply posed and flexed for the audience. He even became popular enough to have a stage show and would tour with other attractions to have himself displayed. He became so popular and had several businesses with his name branded on the items. He also is credited as the first person to sell mass produced exercise equipment like dumbbells, spring pulleys and tension bands.

Without him, we might not have the bodybuilding beasts we see today.

In September of 1901, the world saw its first bodybuilding competition, organized by none other than Sandow himself. The competition was so popular and well received they had to turn people away at the door.

As one of the judges, Sandow had a crucial role and set the first standards for judging the physique of one’s body. In the end, the trophies were made in the image of Sandow. That same bronze trophy is still used today in the Mr. Olympia contest.

I hope you enjoyed this week’s little history lesson. I am always up for not only increasing my strength, but my wisdom as well. Next week we will look at another quick exercise routine as well as an easy summer recipe.

I was nominated for Mr. Health & Fitness in Muscle & Fitness magazine. If you are able, please vote for me at featured.muscleandfitness.com/2021/evan-tyler. With the winnings, I would love to start a community fitness coalition and further my knowledge in health and fitness.

Thank you everyone! Never give up!