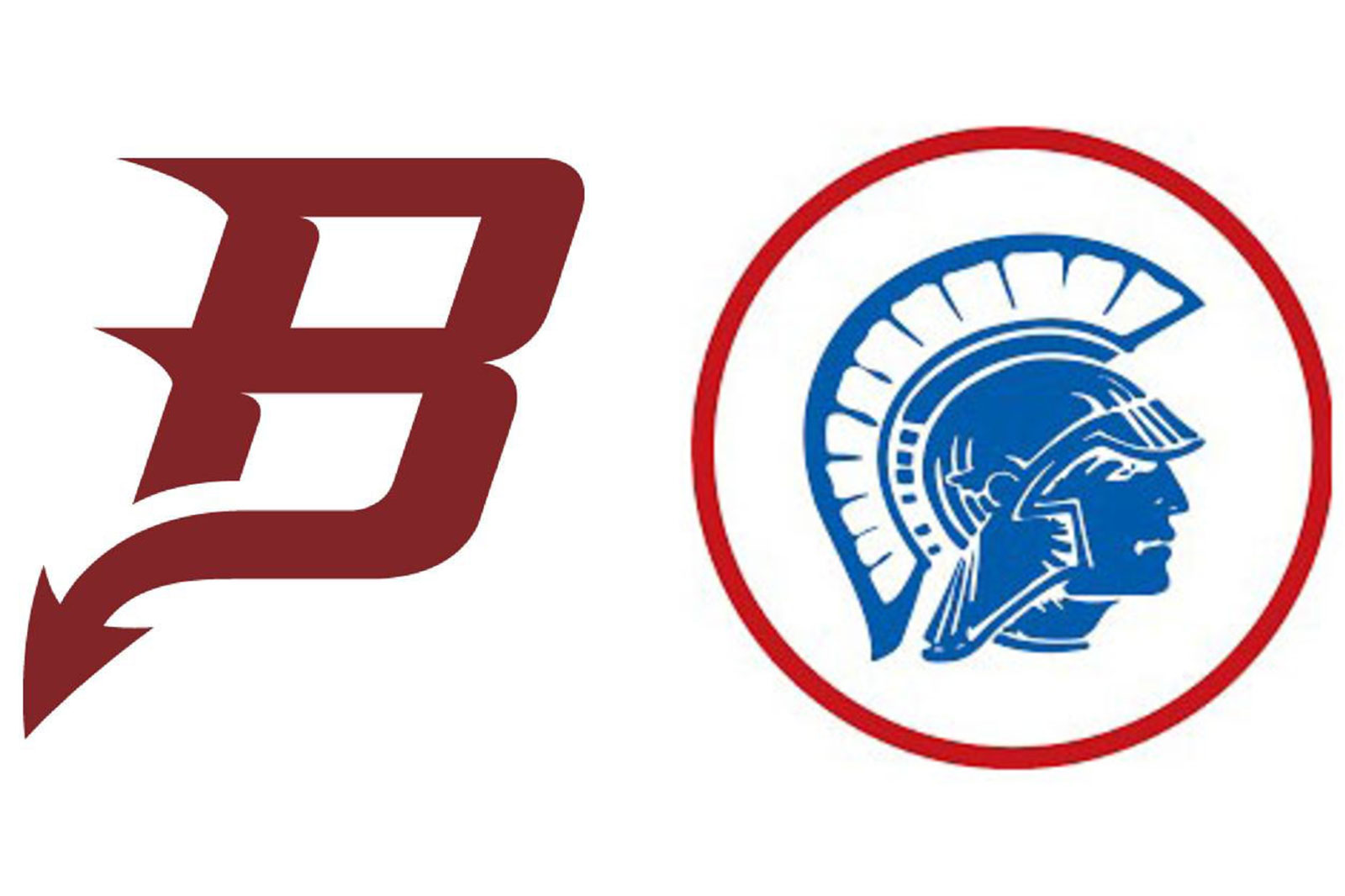 The Red Devils and Trojans will commence their fierce Southeast Conference rivalry with five events this week, all at Tremper.

Then, the main event is Friday at 5:30 p.m. (note the early start time) at Ameche Field, as Bradford and Tremper renew their football rivalry for the 63rd time in a game that dates back to 1964.

But the Bradford-Tremper rivalry is far from the only big thing happening in high school sports around the county this week.

The Trojans entered the week with an overall record of 11-1-0 and were ranked No. 8 in Division 1 in the latest WisSports.net state coaches poll. Tremper is also tied with Oak Creek atop the SEC at 5-0-0 in conference play. So the Red Devils (6-7-0 overall, 1-4-0 SEC) will look to play the role of spoiler then in their Tuesday matchup against their city rival. Tremper is led by seniors Daniel Chiappetta (12 goals, 12 assists, 36 points) and Conner Heath (16 goals, four assists, 36 points). Tuesday’s match kicks off a huge week in general for the Trojans, who play at Oak Creek on Thursday in an SEC finale, with the conference title likely on the line, before playing at Union Grove, ranked No. 6 in Division 2 in the latest state coaches poll, for a tough non-conference test on Saturday. If Tremper wins all three of its matches this week, then the Trojans will likely carry an even loftier ranking and will be a conference champion as the postseason begins.

Bradford-Tremper isn’t the only city boys soccer rivalry in town this week, as St. Joseph hosts Shoreland Lutheran on Friday afternoon in a Metro Classic Conference match that’ll serve as something of an undercard to Friday’s later football action in the county. The Pacers (7-7-0 overall, 3-1-0 Metro Classic) headed into this week in second place in the conference behind St. Thomas More, with the Lancers (7-4-1, 2-1-1) right behind. Shoreland has been led this season by sophomore Gavin Moore (nine goals, 11 assists, 29 points) and freshman Owen Hahm (10 goals, seven assists, 27 points). Individual statistics for St. Joseph were unavailable.

Unfortunately, the Trojans and Red Devils won’t be making postseason plans this season, as Tremper (2-5 overall, 1-4 SEC) and Bradford (1-6, 0-5) occupy the bottom two spots in the SEC with two regular-season games left. So the teams will be playing for just pride this week, something that’s never in short supply when these two rivals meet. Tremper still holds the all-time lead in the series, first played in 1964, with a 35-26-1 record. However, Bradford has dominated the rivalry for some time now, winning eight straight and 15 of the last 16. Despite the teams’ records this season, Bradford and Tremper have certainly had some standout individual performers. Bradford senior star running back Keany Parks, a verbal commit to NCAA Division I Football Bowl Subdivision program the University of Wyoming, will play in his final Bradford-Tremper game and enters with 503 total yards and three touchdowns. For Tremper, coming off a 27-7 home win over Racine Park last Friday, junior quarterback Mason Prozanski has passed for 833 yards and six touchdowns and rushed for 284 yards and five more scores, senior receiver Jordan Parker has 349 yards receiving and three scores and senior all-everything standout Deszmund White has 421 total yards and six touchdowns.

Wilmot and Burlington have played some classic games over the years, and Friday’s Southern Lakes Conference matchup out in Wilmot has some big playoff implications. The Panthers (4-3 overall, 2-3 SLC) must win their final two regular-season games to secure automatic playoff eligibility, while the Demons (3-4, 3-2) can secure it with a win Friday night. Wilmot has been led offensively this season by senior running back Marco Falletti (950 rushing yards, six touchdowns), senior quarterback Cooper Zimmerman (586 passing yards, seven touchdowns) and junior receiver Kade Frisby (359 receiving yards, four touchdowns).

This game is outside of Kenosha County, but I’d be remiss not to mention the Lancers’ big Midwest Classic Conference game against the Hilltoppers at the Topper Bowl, one of the coolest venues for high school football in the area. St. Joseph, ranked No. 6 in Division 6 in the latest WisSports.net state coaches poll, is still unbeaten at 8-0 overall and 5-0 in the conference and has a huge showdown looming with fellow unbeaten Racine Lutheran on Oct. 14 in a regular-season finale at Ameche Field, with the Midwest Classic title quite possibly on the line. But first, the Lancers must get past an always-tough Catholic Central squad, which enters Friday’s game at 6-1 overall and 4-1 in the Midwest Classic and is still alive to earn a share of the conference title but must beat St. Joseph on Friday.

Some of the top girls volleyball players in the area will compete Saturday at Shoreland, as Milwaukee Pius XI and Watertown Luther Prep will join Wilmot, Shoreland and Christian Life in the invitational. The Pacers received honorable mention in Division 3 in the latest WisSports.net state coaches poll.