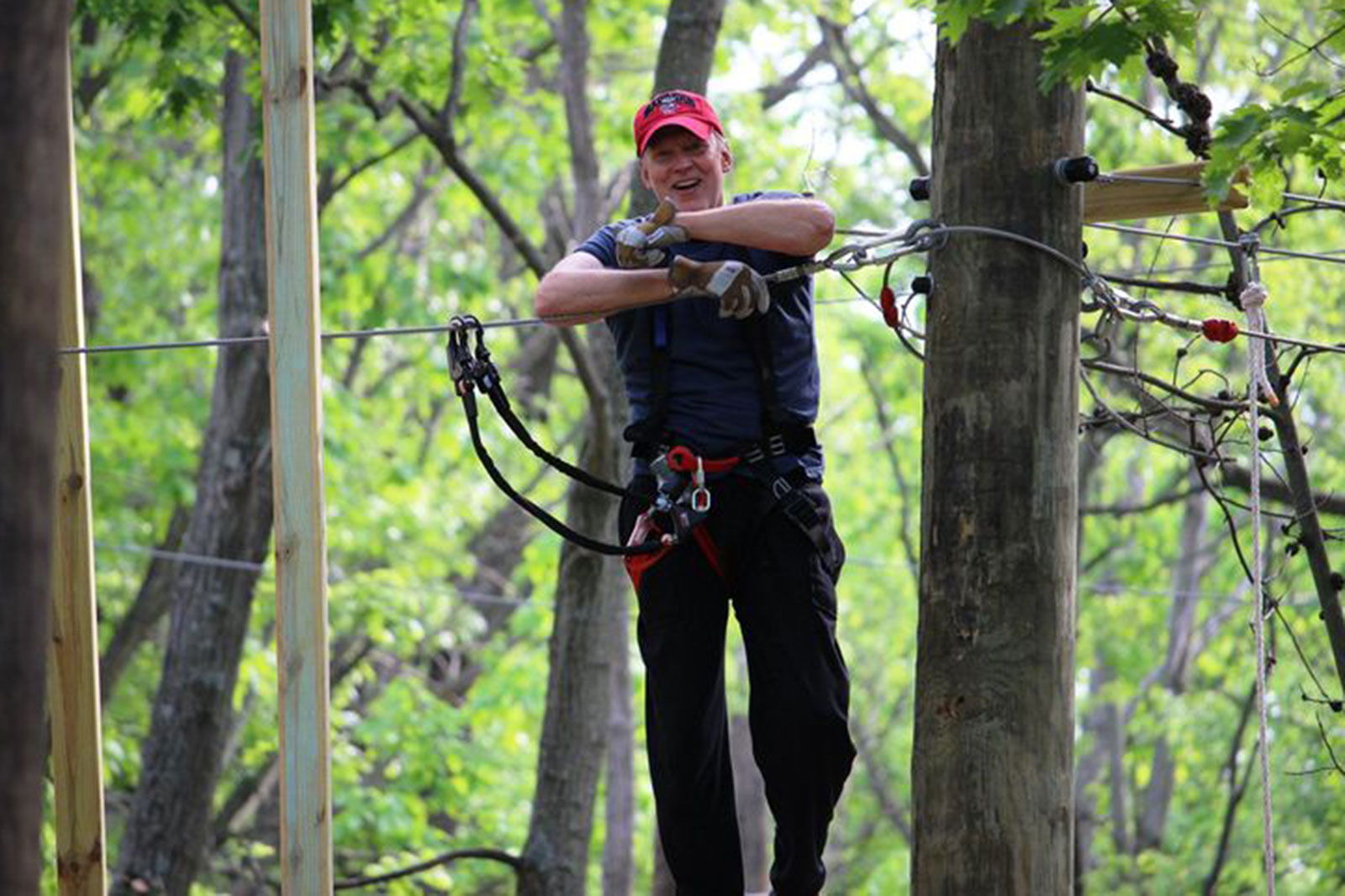 Numerous major projects were completed under his leadership

Arbet, who has served on and off in county government since 1982, said he made his decision to retire prior to former County Executive Jim Kreuser’s retirement in April. He said he is staying on until July to help to ensure an orderly transition with the new administration.

“I don’t call it the next chapter,” Arbet said, of his retirement. “It’s really writing a new book. There’s a bunch of stuff on the bucket list that it just makes sense to do while everyone in our family is good and healthy.”

Kerkman praised Arbet for his many years of overseeing the county’s diverse public works operation.

“Ray has brought many skills and a very strategic approach to managing the county’s Department of Public Works,” Kerkman said. “His deep knowledge of county government, plus his broad experience in the private sector has served the county well for many years. We will miss him, but we congratulate him as he begins his retirement.”

As director of the department, Arbet oversees the divisions of Facilities, Highways, Planning and Development, Parks, and Golf. He has served in the role most recently since December 2014. Earlier, he was Public Works director from October 2008 to December 2012.

Arbet first joined Kenosha County government in 1982, as a personnel analyst. After leaving in 1985, he returned in 1989, working nearly two and half years as director of the county’s Office of Management and Budget under then-County Executive John Collins.

Arbet said he is particularly proud of his work as Public Works director, implementing cultural and organizational changes that he said turned the department into a more integrated, proactive organization.

The county also completed numerous major projects under Arbet’s leadership, including an addition to the Public Safety Building, the renovation and expansion of the Brookside Care Center campus, the creation of a simulcast public safety communications system, and a fiscal turnaround of the county’s golf operation. Last year, the expansion of Highway S — the largest county trunk highway project in Kenosha County’s history — was also completed.

Other projects, such as the development of the Kenosha County Veterans Memorial Park and the restoration of the South Branch of the Pike River, remain ongoing, Arbet noted.

“These are really good things for the community going forward,” Arbet said.

The Public Works Director position will be posted publicly in the coming days, Kerkman said.