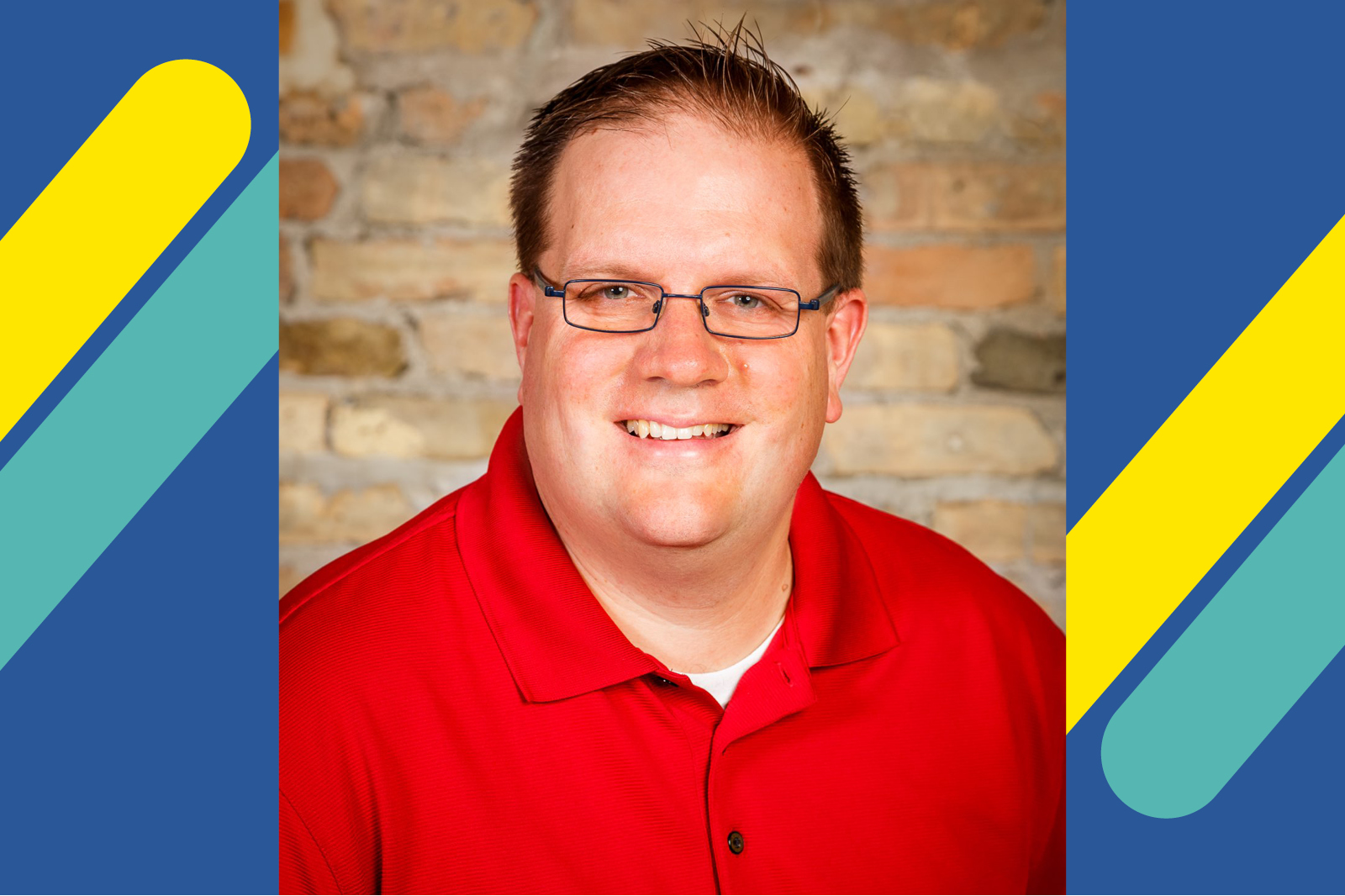 Veteran journalist has deep ties to the area

With its sights set on building a local media company surrounded by the area’s most talented, experienced journalists, Kenosha.com has taken another significant step forward.

Brooks began his career in 1996 as a summer intern with the Kenosha News. After more than a decade in the newspaper industry, which included two stints at the News after his intern year, the Marquette University graduate worked in communications at Miller Brewing Co.

In 2020, Brooks started his own firm, Brooks Communications.

“We’re thrilled to be able to add another talented professional to our rapidly growing team at Kenosha.com,” Kenosha.com founder Jim Gourley said.

“Erik has decades of experience in the industry and is passionate not only about his profession, but the city of Kenosha and the people who make our city great. His talent and experience will take our platform to another level.”

“Kenosha.com is getting an incredibly diligent, accurate and experienced writer with a variety of skills. (Brooks) can write news stories, sports stories, entertainment features, columns, previews, analysis … anything.”

With a mission of promoting Kenosha’s outstanding people, places and events, Kenosha.com has published nearly 800 articles from its team of experienced journalists and local professionals.

Kenosha.com is dedicated to serving local business partners to create advertising and marketing products that drive awareness and traffic unlike any local platform. Kenosha.com has already generated over 200,000 unique website views and has reached over 515,000 on social media in a recent 30-day span.