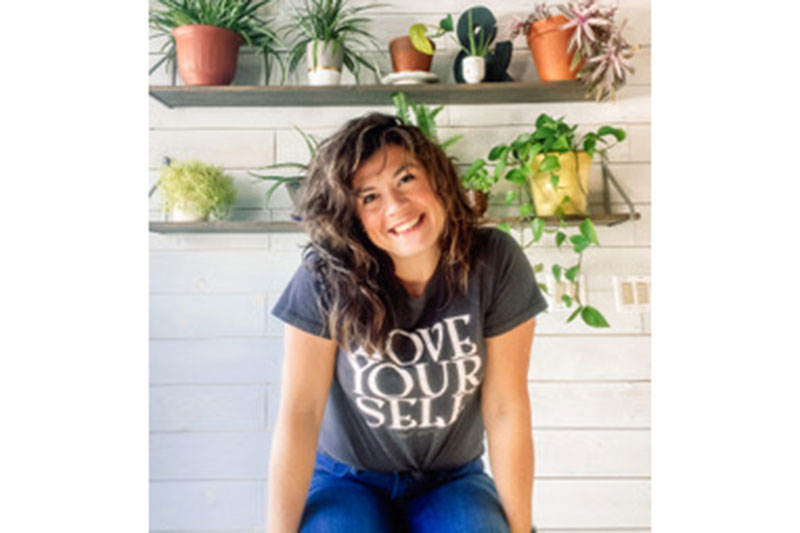 Kenoshan of the Week: Rachael Williams

From piano to cooking, personal coach provides 'The Happiest Space'

Are you looking for a jolt of positivity in your life?

Rachael Williams might be the pick-me-up that you need.

Well-known locally as a music coach, Williams has recently branched out with a new business called The Happiest Space. Along with music, she now offers personal coaching in cooking, nutrition and achievable fitness.

“It’s a new adventure for me,” said Williams, an Illinois native who has lived in Kenosha for 20 years. “With COVID, my music business shut down for a while and I had time to rethink things.

“I knew I wanted to expand my reach in the community. I have always been a mentor or coach. I’m trying to decide what I want to give the community and what the community needs. It’s more of a passion project for me than making money from it.”

She has a fan in Grace Zampanti, a sixth grader at Kenosha School of Technology Enhanced Curriculum-West and a student of Williams for the last three years.

“Mrs. Williams is my piano teacher and she has a great personality and always finds a way to make your day better,” the 11-year-old said. “She is so talented. She just started a cooking class and we made chicken noodle soup from scratch. It was delicious.”

With that glowing nomination, Williams has been selected as the Kenosha.com Kenoshan of the Week.

Described as outgoing, bubbly and friendly, Williams said she gets her greatest joy from “helping people” and seeing them achieve their goals.

“One of the reasons why I call my business, The Happiest Space, is it’s about building a life that is enjoyable and happy,” she said. “I do really well with 1-on-1 coaching and encouraging. I think of myself as being alongside of them.

“With my students in music, I reiterate over and over again that I’m not their teacher. I’m there for them to succeed. That’s what I’m doing with all of the coaching. I find their goals and say, ‘Let’s knock it out together one tiny bit at a time.’ ”

Williams works primarily with children in music, while her fitness and nutrition tutelage is geared more toward women 30-and-over.

“I really want to create a community for people to find their joy not only within the community but within themselves,” Williams said. “Being, getting, staying healthy has so much baggage attached to it. It can feel so inaccessible to people, especially when six-pack abs seem to be the pinnacle of healthy success.

“But I believe healthy starts in our minds by letting go of all of the negative things we say to our own selves. Beliefs that no longer serve us and actually rob us of the very things we are trying to achieve. It’s my goal to create a team with this kind of healthy as our measure of success. Now more than ever we need each other and we need to know we’re not alone.”

Married to Jeremy and the mother of three children, Williams has also assisted with the Miss Kenosha Scholarship Pageant and recorded backing vocals for Hilary Duff on one of her albums.

Williams can be found on Instagram and Facebook at The Happiest Space or emailed directly at Rachael@TheHappiestSpace.com.