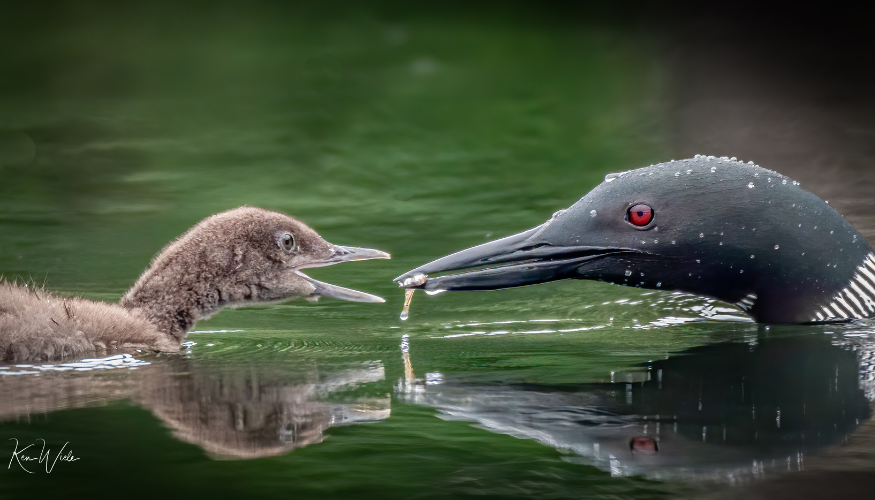 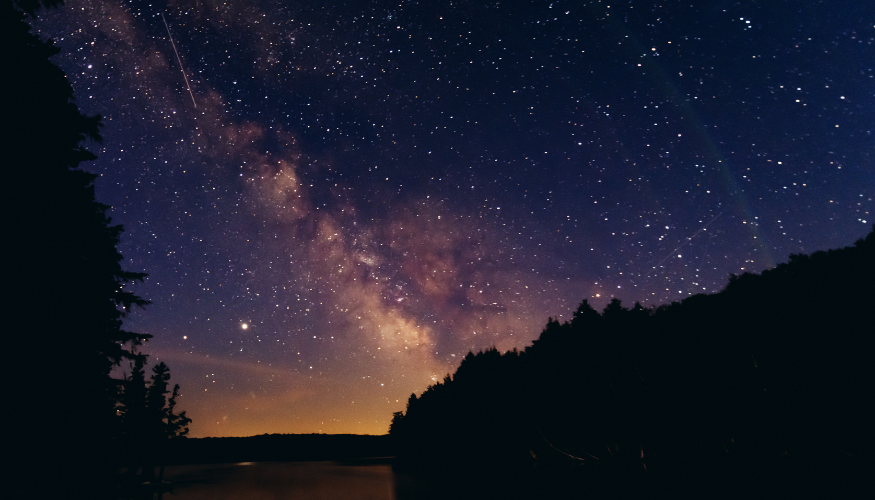 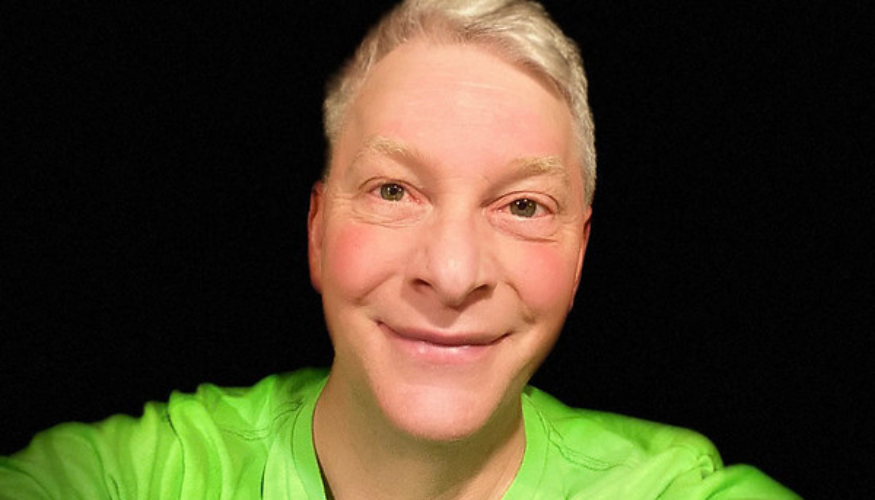 A Gift From Above

As a tribute to his late father, former KUSD Teacher of the Year rediscovers photography

After two decades in journalism, Marran earned her Master’s degree in Exceptional Education from UW-Milwaukee and has served as a special education teacher with Kenosha Unified School District since 2006. A Marquette University School of Journalism alum, Veras Marran has lived in Kenosha since 1987.

During his 35-year career with Kenosha Unified schools, recently-retired band director Ken Wiele wore his heart on his conductor’s sleeve. His students had no doubt that Wiele lived and breathed music.

What they didn’t know is that Wiele was nurturing another artistic calling, an interest in nature photography. Since his 2018 retirement, Wiele’s photography has blossomed, attracting an online following thanks to his eye for the natural beauty of the upper Midwest.

Former students who see his work are often surprised and definitely impressed, leaving glowing comments as he shares his work on social media. They had no idea that along with his ear for music Wiele also had an eye for photography.

“When we returned from summer break, I’d show students slides of photos I took on vacation up north,” Wiele said. “But that was the extent of it.”

Now just 2 ½ years removed from his music teaching career, it might appear that Wiele found instant success as a photographer. His talent in the visual arts actually took roots long ago, when Wiele was a student himself.

“When I was a kid my Dad and I would go fishing at our cabin up north, and he would always have his camera with him,” Wiele said. “Everywhere we went, either fishing or on a hike, we’d have to stop so he could set up his tripod. I was so impatient.

“He tried to coach me,” Wiele said. “I remember him telling me he had to be careful because it cost 22 cents for every shot. That was back in the film days.”

Wiele’s father passed away in 2008. As he faced the emotional task of packing up his dad’s house, Wiele came across that familiar old camera. The moment sparked both nostalgia and a new endeavor.

“I saw the camera, and I just felt it was something I could to keep his memory alive, a way to honor him,” Wiele said.

Wiele set out to hone the skills his father once showed him. However, with a busy career and family including his wife Karen and two sons who are also accomplished musicians, the time wasn’t right to add another artistic pursuit. Fortunately for Kenosha students, Wiele spent another 10 years immersed in the district’s award-winning music program.

Honored as the KUSD Teacher of the Year in 1999 and later a semi-finalist for the Grammy Educator of the Year, Wiele spent the latter part of his career at Lincoln Middle, Tremper and finally Indian Trail.

Flash forward to June 2018. Taking early retirement, Wiele had time to travel north to his favorite spots near the family cabin in Waters Meet, Mich., not far from the Wisconsin border. Less crowded by tourism than better-known spots, the area’s spring-fed lakes and Porcupine Mountains are home to eagles, loons and endless naturescapes.

The area is a treasure trove of subject matter for Wiele, whose catalogue features both wildlife and landscapes. He sees changing seasons, conditions, and the unpredictability of wildlife as opportunities rather than challenges, he said.

The community support continues to grow as people discover Wiele’s work on social media and his website. He has also been featured in Lake Superior Magazine and Bird’s Nest Magazine, and is included on Fine Art America website as well as other outlets.

The time and opportunity to hone his skills has been a needed silver lining in 2020 as the pandemic weighs heavily on every aspect of life.

“It’s been everything to me the past 5-6 months, it’s been an escape,” Wiele said.

As rewarding and successful as Wiele’s photography endeavor has become, his love of teaching never goes away. The contrast between being surrounded by students and the solitary pursuit of nature photography can be difficult. Wiele takes comfort in finding the common ground.

“In some ways it’s so different. I really miss the kids, they kept me young. I had a sense of purpose, a sense of making a difference,” he said. “I used to get up on the podium and try to tell a story with music, now I’m telling stories with my photography.”