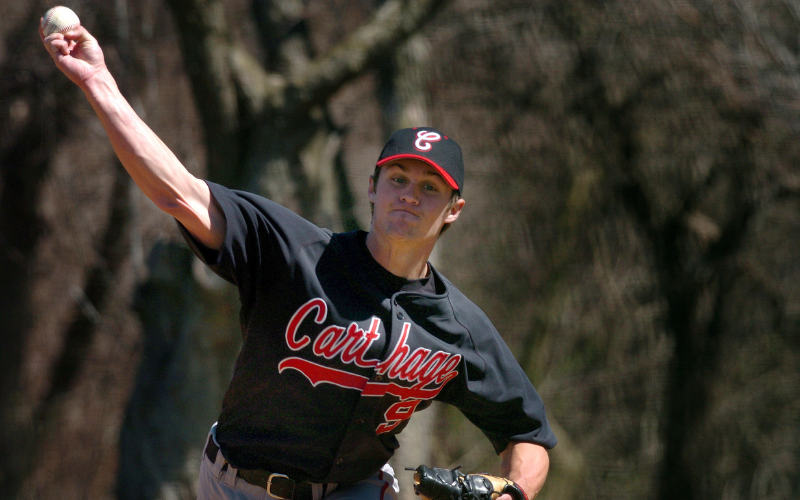 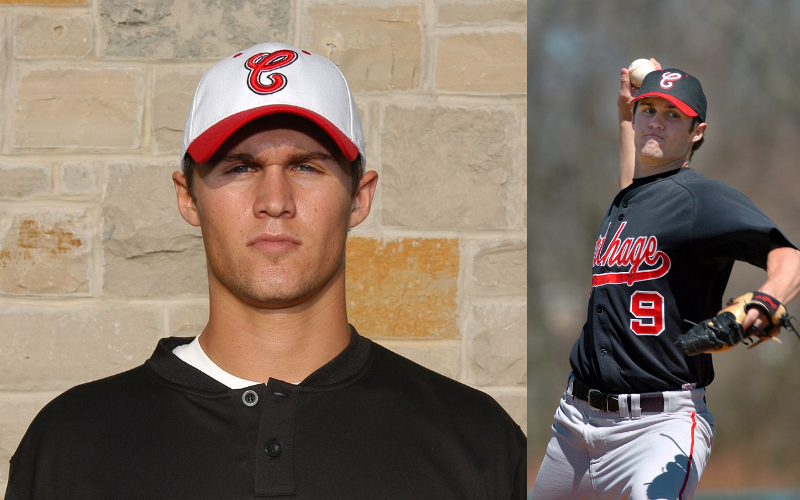 When Jon Olson started on the mound, he expected to finish it.

“My goal was to throw a shutout every single game,” said Olson, a 2001 St. Joseph Catholic Academy graduate. “I was kind of upset if I didn’t.”

One of the most competitive and durable Kenosha pitchers of all time, Olson was recently informed he’d be honored for his 11 standout seasons with the Kenosha Kings as one of the newest Wisconsin State League Hall of Fame inductees.

Olson served as the Kings’ ace for over a decade while pitching primarily against the semi-pro team’s biggest rivals at historic Simmons Field.

Olson’s 1.64 ERA is the top all-time mark in WSL history.

“Jon was our ace,” said Kings’ longtime manager Tim Pulizzano, a former Wilmot High School and Carthage College standout. “Jon came with a presence. He owned the game. He controlled the game from the first pitch on.”

Kenosha Kings’ legend Mark Cibrario is a certain WSL Hall of Famer as soon as he wraps up his historic playing career. The Tremper graduate turned 56 in September.

“I tried to see if we could get a (Hall of Fame) exemption for him because he’s still playing,” Pulizzano said. “He might die on the field.”

The 37-year-old Olson played collegiately at Butler University and pitched his senior year at Carthage. In 2003, he started the Northwoods League All-Star game and touched 93 mph in front of dozens of Major League Baseball scouts with the Madison Mallards.

Despite a blazing fastball and late-breaking curveball, Olson was not selected in the annual MLB Draft.

“I can’t really say I was disappointed,” Olson said. “I don’t think I ever could’ve made it to the top (MLB) level. I was fortunate to be able to do what most kids never have the opportunity to accomplish. I played in high school, college … played with teammates that played in the big leagues and pitched in front of thousands of fans in Madison. Most people never get the chance to do any of that.”

Olson will always be remembered for his competitiveness and ability to control a game on the mound, according to Pulizzano.

“He wasn’t a big talker and didn’t show a lot of emotion,” Pulizzano said. “He just went out there and got it done. There were games against Lombard, which won the league title like 16 years in a row, where he’d finish them off in less than one hour with an 85-pitch, 10-strikeout performance. It was his competitive nature that always stood out.”

The WSL Hall of Fame ceremony was scheduled to take place on Jan. 30 in Sheboygan. The event was recently postponed due to COVID-19 and will be rescheduled at a later date, according to WSL officials.