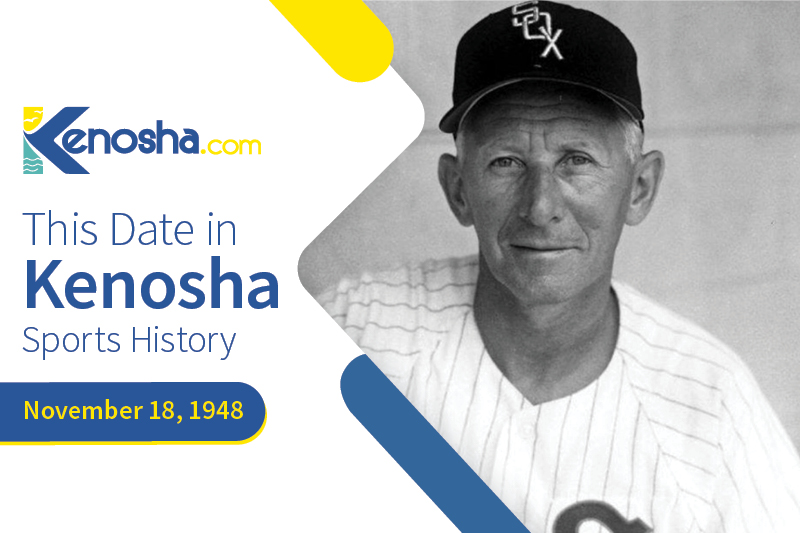 On this date, the White Sox signed Kenosha native Ray Berres to serve as their pitching coach.

The signing began a distinguished and universally-respected 20-year career which turned out to be the longest stint by a White Sox coach.

Among those Berres tutored were Hall of Famers Hoyt Wilhelm and Early Wynn, Billy Pierce and Tommy John.

As a minor league instructor in the 1970s, Berres was Rich Gossage’s first pitching coach. Berres made such an impression on Gossage that the “Goose” mentioned him in his Hall-of-Fame induction speech in 2008.

On Nov. 11,1999, Berres was inducted into the State Athletic Hall of Fame. That same year a baseball field was named in his honor in Fox River Park near his homes of Twin Lakes and Silver Lake (where he commuted from during his days with the Sox)