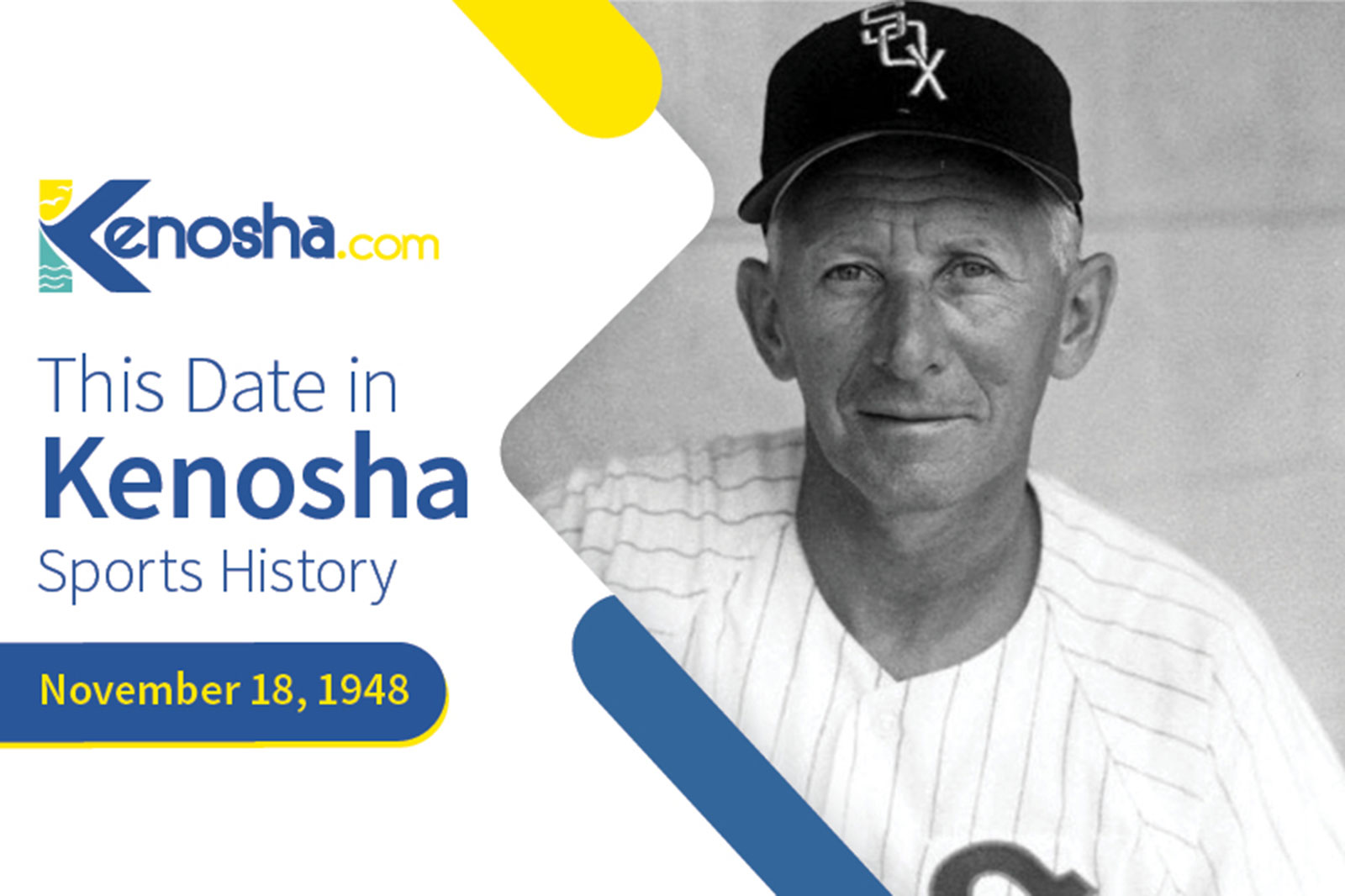 This Date in Kenosha Sports History: Hiring started a 20-year run with the team

On this date (Nov. 18) in 1948, the Chicago White Sox signed Kenosha native Ray Berres to serve as their pitching coach.

The signing began a distinguished and universally-respected 20-year career, which was the longest stint by a White Sox coach until recently surpassed by Don Cooper (21 years).

Among those Berres tutored were Hall of Famers Hoyt Wilhelm and Early Wynn along with Billy Pierce and Tommy John.

As a minor league instructor in the 1970s, Berres was Rich Gossage’s first pitching coach. Berres made such an impression on Gossage that the “Goose” mentioned him in his Hall-of-Fame induction speech in 2008.

On Nov. 11, 1999, Berres was inducted into the State Athletic Hall of Fame. That same year a baseball field was named in his honor in Fox River Park near his homes in Twin Lakes and Silver Lake (where he commuted from during his days with the Sox).