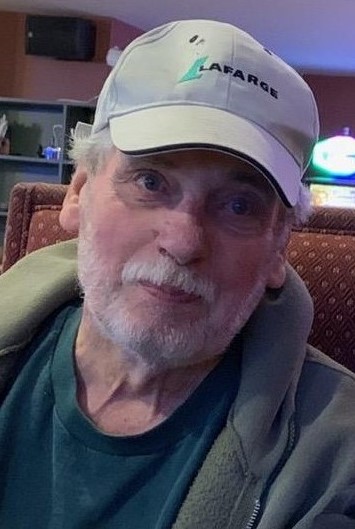 Wilmer John Trzebny, 86 of Kenosha passed away at home surrounded by family and friends on November 4th, 2022. He was born in Stevens Point Wisconsin on December 29th, 1935 the son of Roman and Lucille (Helbach) Trzebny. On June 12th, 1964, Wilmer was united in marriage to Shirley June Williams who preceded him in death.

Wilmer was a hard-working man, he worked at Trzebny Brothers Cabinetry in North Chicago, and partially retired in 2015. He continued to work until 6 months before his death. He loved fishing and spending time with his family. Wilmer will be deeply missed by all who had the pleasure of knowing and meeting him.

Wilmer is preceded in death by his wife Shirley, his parents, Roman and Lucille and his siblings Marvin, Wayne and Mary.