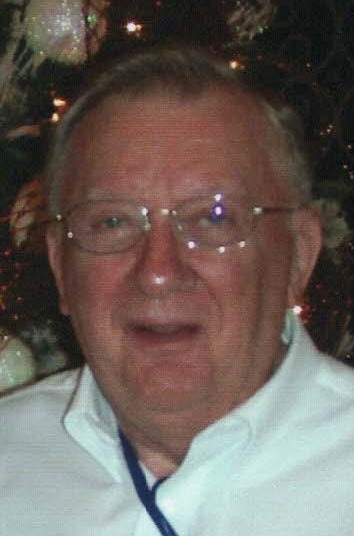 William K. Moss age 81 of Twin Lakes, WI died May 16, 2022, at Geneva Lake Manor in Lake Geneva, WI. He was born on September 28, 1940. The son of the late John and Ruby (Kamp) Moss. On February 7, 1959, he was united in marriage to Sandra Krahn who preceded him in death on August 25, 2021. He worked for many years in computer programming. William also worked for H & R Block in Twin Lakes for many years and CAN for 20 years.   William served in the United States Air Force where he was a member of the 787Acft Control and Warning Squadron.  He enjoyed doing photography and going fishing.

Survived by his two daughters Kathleen Moss and Pamela Moss. Brother to Terry Moss. Preceded in death by his Sister Morla Fry and Sister-in-Law Marlene Moss.

Funeral Services Monday May 23, 2022, at 11:00AM at the Haase-Lockwood & Associates Funeral Home 620 Legion Dr. Twin Lakes, WI. Burial will follow at Mound Prairie Cemetery. Visitation from 9:00AM until time of services. Online condolences Haaselocwoodfhs.com.