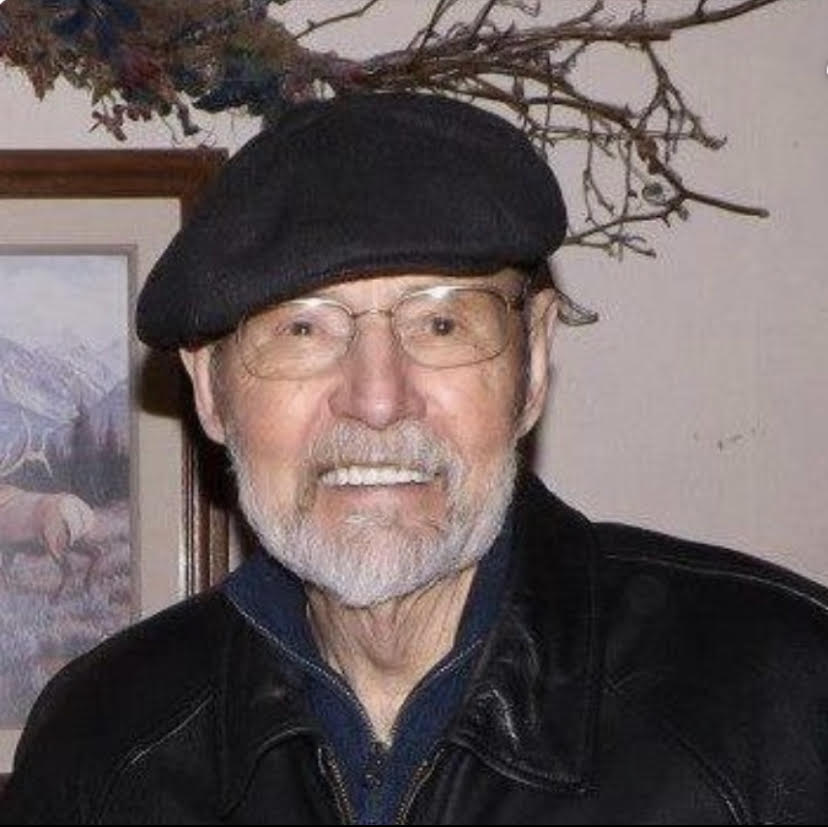 Born on May 1, 1934, he was the son of the late Frank and Lucille (Plutchak) Duberstine.

On September 5th, 1953, Bill was united in marriage to Patricia Stone at Trinity Lutheran Church. She preceded him in death on January 30, 2009.

Bill worked at American Brass Company in Kenosha as a blacksmith, pipefitter, oiler, and wastewater treatment plant operator until his retirement.

Bill was an avid cyclist and could be found biking hundreds of miles on the roads of Kenosha County, a sport that brought him great joy.

Bill amassed over 10,000 hours volunteering at FroedtertKenosha Hospital and was known by all.

Bill was preceded in death by his loving wife Patricia, his parents, and his brother Richard Duberstine.

Bill and the family would like to thank Dr. B. Pulla, Dr. Prakash Shah, and Dr. Alfred Habel for their commitment to his care and well-being.