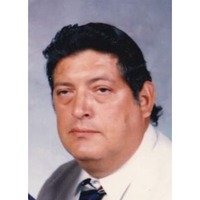 William F. Rasmussen, 83, of Kenosha, passed away peacefully, surrounded by his loving family, Wednesday, January 12, 2022 at his residence.

He was born on August 5, 1938 to the late Francis and Florence (Morey) Rasmussen in Dodgeville, WI.  He was educated in the schools of LaCrosse.

William worked in the repair/inspection department at AMC/Chrysler for 40 years, retiring in 1999.  He was a member of UAW Local #72.

William enjoyed stamp and coin collecting, woodworking and gardening.  Most of all, he loved spending time with his family.

He is preceded in death by a son James Maynard, grandson Christopher Herrera and a brother Robert.