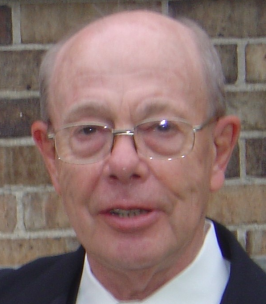 Wilford “Bill” B. Byom, 90, of Kenosha, passed away on Monday, April 11, 2022, at Robin Way Assisted Living, surrounded by his loving family.

Wilford was employed at American Motors for 30 years and retired in 1989. He enjoyed spending time with his family, traveling, hunting, fishing, working outside, and his dog – Lily.

Aside from his parents and wife, he was preceded in death by five siblings, Evelyn Ostrander, Chester Byom, Rolland Byom, Lucille Spors, and Robert Byom.

Visitation will take place on Tuesday, April 19, 2022, at Proko Funeral Home from 10:30 a.m. until the time of service at 11:30 a.m. Interment will follow at Sunset Ridge Memorial Park with full military honors. In lieu of flowers, memorials made to a charity of your choice would be appreciated by the family.