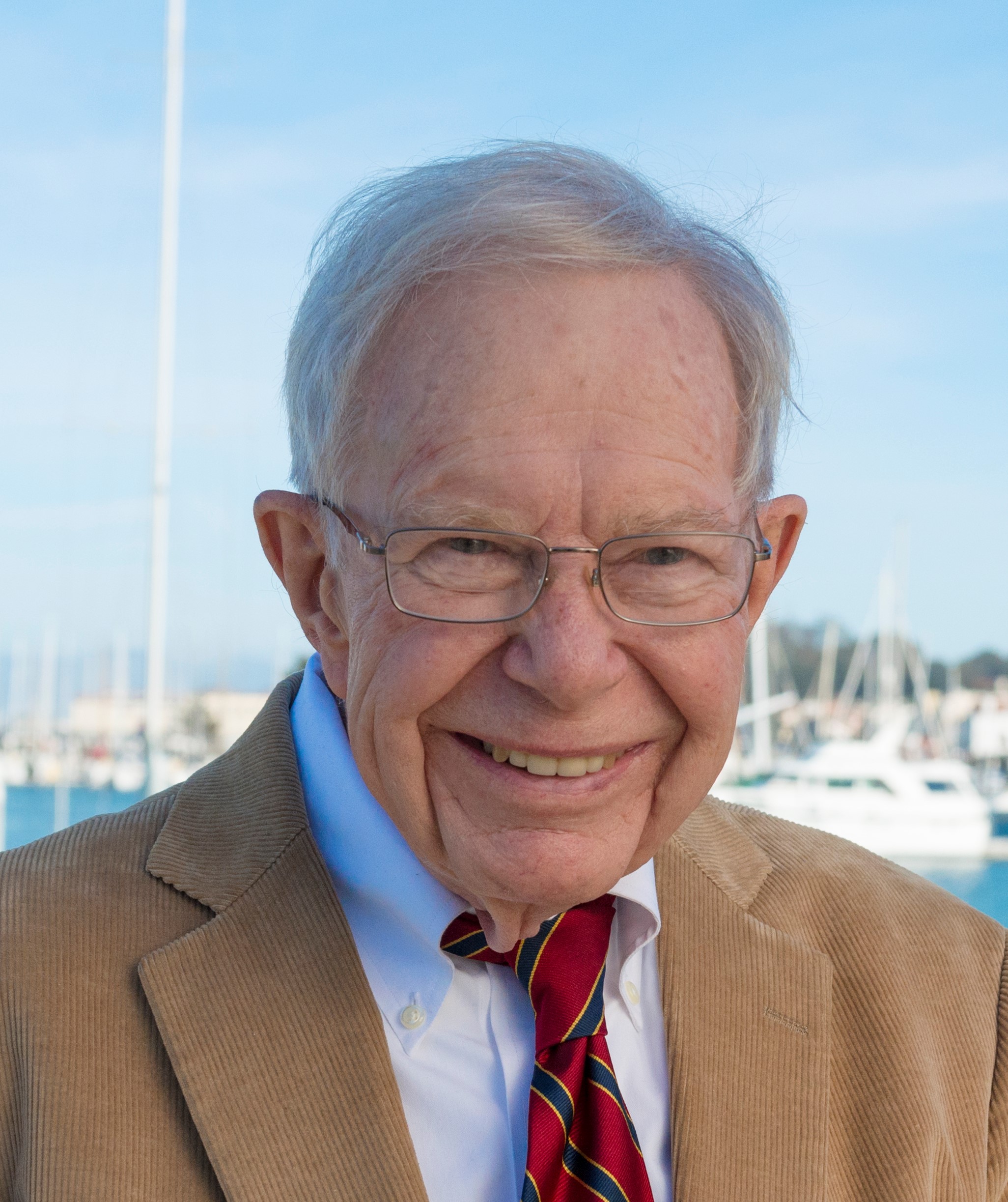 Victor Weiler, age 85, passed away on Thursday, January 6, 2022 at his home in Kenosha, WI, with loved ones by his side.

Born on October 16, 1936, he was the son of the late Julian and Margaret (Busher) Weiler. Victor graduated from St. Mary’s High School, and received his Bachelor’s Degree in Business Administration and Accounting from Marquette University in 1958.

On May 2, 1970, he was united in marriage to Donna Hennessey in Cedar Rapids, Iowa.

For 30 years, Victor was a CPA. He was promoted to Partner at Conley, McDonald, Sprague within 10 years of starting his career. He was the lead partner of the Kenosha office from 1983-1993. In 1993, he formed his own firm, Victor N. Weiler, S.C., where he was the lead partner. In 1998, he merged his firm with Clifton Gunderson, which later became Clifton Larson Allen. He retired as a partner in 2001.

Victor was a member of many clubs/organizations over the years-Vagabond Ski Club, a board member of the Kenosha Foundation, past President of the Wauwatosa Chamber of Commerce, and past President of Kenosha Chamber of Commerce. He was actively involved for over 50 years with Rotary International, National Ski Patrol, and South Shore Yacht Club, where he was a lifetime member and Past Commodore (1990 and 1991).

He really enjoyed sailing, skiing and being active in the community.

In addition to his parents, Victor was preceded in death by his daughter, Julia Weiler.