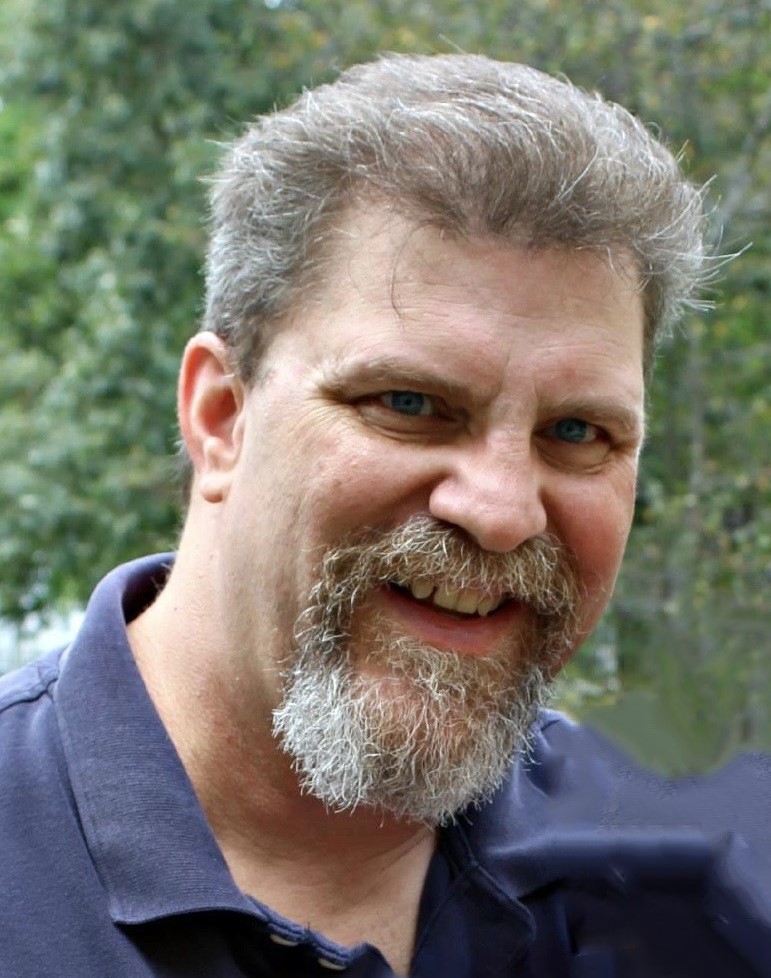 Weakened by a long battle with Cancer, Timothy W. Baumgarten, Sr., age 53, passed away on Monday, October 4, 2021 at Froedtert South-Kenosha Campus due to complications arising from COVID.

Born on October 27, 1967, he was the son of the late Kenneth and Carol (McClarty) Baumgarten, Sr.  Timothy was a graduate of Bradford High School.

On April 22, 1995 in Kenosha, Timothy was united in marriage to Laura Olson.

Timothy was employed as a Supply System Analyst with James Lovell Healthcare.  He enjoyed watching college football and spending time with his wife, children, grandchildren, and dogs.  He looked forward to taking trips up north to his cousins’ winery.

He was a devoted husband, father, grandfather, brother and uncle who will be deeply missed by his loving wife, Laura of 26 years; his children, Nicholas (Almony Dubeau) Whitten, Shannon (Evan) Johnson, Hannah (Tyler Huckabone) Baumgarten and Timothy Baumgarten, Jr., his grandchildren, Madison, Kayden, Mason and Waylon; his brother, John (Sheri) Baumgarten, his brothers and sisters-in-law and countless nieces and nephews.

Timothy was preceded in death by his parents, two brothers, his father and mother-in-law; his two nephews and his great niece.