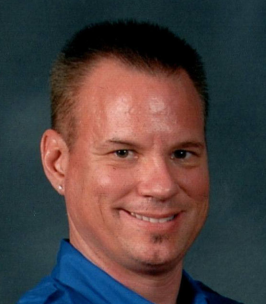 He was born December 29, 1966, in Kenosha, WI the son of Richard and Yvonne (Parisea) Eastman.

Funeral services and interment will be private. A celebration of Tim’s life will be scheduled at a later date. In lieu of flowers, those desiring may make contributions to The Shalom Center, 4314 39th Avenue, Kenosha, WI 53144 or the American Diabetes Association, in his memory.