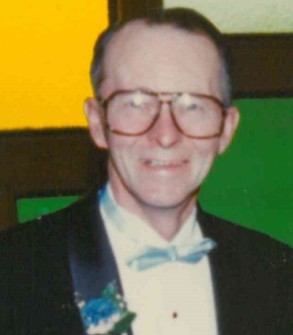 Thomas A. Brown, 84 of Kenosha, went home to the Lord on June 20th, 2022 at Froedtert South Pleasant Prairie Campus. Born in Kenosha on September 18, 1937, he was the son of the late Woodrow Brown and Julia Gentes. He was educated in the schools of Kenosha.

On February 14, 1970 he married Joyce Wilmot in Kenosha. Tom worked at American Brass for more than 37 years until his retirement in 1992. Then he worked at Maplecrest Country Club for 5 years.

He was a member of Fellowship Baptist Church. He loved hunting, fishing, camping and golfing. He loved watching the packers even when they were losing. He loved spending time with his family.

Preceded in death by his daughters Jill Brown and Jacki Brown and his brother David Wertz.