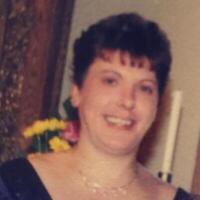 Tammy Tomon, 56, of Kenosha passed away on Friday August 20, 2021 at The Bay at Burlington surrounded by her loving family.

Tammy was born on September 6, 1964 in Kenosha, the daughter of Anthony & Dorothy (Cole) Vines.  She was educated in the schools of Kenosha.  Tammy married Billy Tomon on June 15, 2002.  Tammy was employed at Carthage College in Food Service for many years.  Her hobbies included crafting, music, cooking, gardening, and spending time with her family & friends.