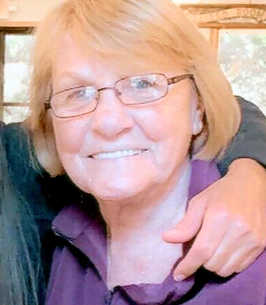 Born on June 22, 1941, in Watertown, she was the daughter of the late Merton and Eleanor (Langbecker) Heisner.

Suzanne worked as a receptionist for ONEAC Corp for 23 years and retired in 2011. She loved going to fairs and farmer’s markets, puzzles, the Green Bay Packers, and riding roller coasters – doing so just two weeks before entering hospice care.

She was preceded in death by a daughter, Lisa Masterson; and her siblings, Dorathea, Rosemary, Pauline, David, Mark, Daniel, and Mitchell.

Memorial visitation will take place on Saturday, October 23, 2021, at Proko Funeral Home from 10:00 a.m. until the time of service at 12:00 Noon. Interment will be held privately at Mt. Olive Cemetery.