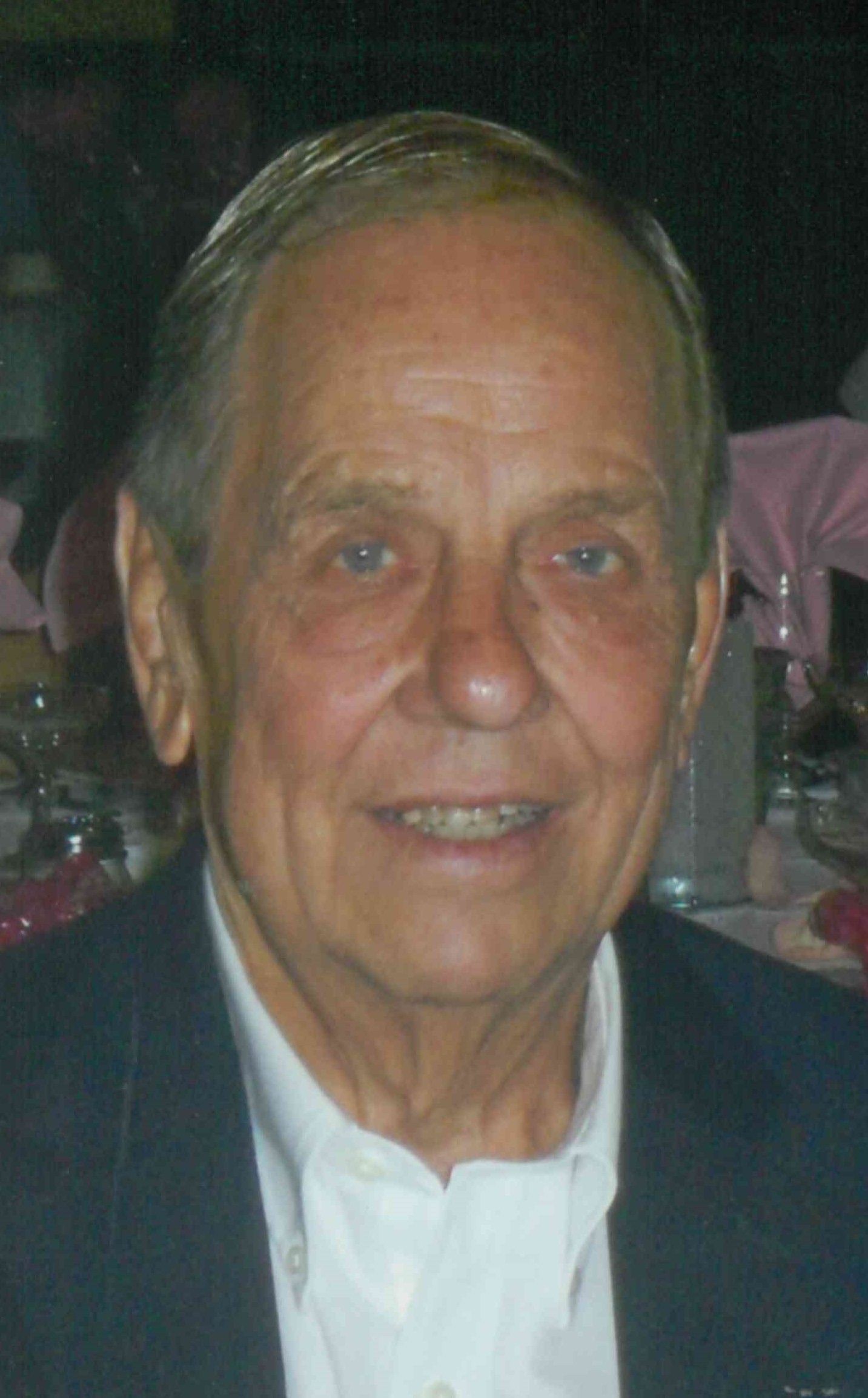 He was born in Athens, WI on May 1st, 1939, the son of Steve and Mary (Obermeyer) Jakubowski. He moved to Kenosha when he was 11. Steve attended McKinley Jr. High and Bradford High School.

Steve worked for ARA Services for 30years until his retirement due to a work accident. He also owned Stay-Up antenna service at one time. In his 20s, while working at ARA, he transferred to California to work in the commissary at Warner Bros. Studios. He loved to talk about meeting Natalie Wood, George Burns, Frank Sinatra and many others.

He was married to his first wife Nance and they had 3 sons. Nance passed away from cancer in her 40s.

Prior to his work injury, Steve had a passion for golf. Every Sunday for 25 years, he, Marty Stella, Angelo Germinaro and Dick Bern golfed at Spring Valley Country Club, some weeks playing 27, 36 and even 54 holes.

Steve was a really good golfer who became a great golfer after a couple Manhattans at Casa Capri after golf.

He did thousands of crossword puzzles. He owned several street rods and enjoyed showing them at car shows. A highlight of his life was a 3 week trip to Europe with Paula and his father-in-law Hugh and wife Alice. They visited 10 countries. His childhood dream of riding in a gondola in Venice, Italy was realized.

Despite all of his health issues, he kept his sense of humor up until the last year of his life. His granddaughters called him what sounded like “Bompa”. Their mom told me she thought they may be saying Bunker as in Archie Bunker. Very possible.

He was preceded in death by his parents, his sons Steve in 2003 and Tony in 2019. His granddaughter Kimberly. His Brothers, Edward, LeRoy, Ray (Betty) and George (Lynn Novy) and his sister Irene (Ernie) Stubbe, his father-in-law Hugh Bastian and mother-in-law Pearl (Merl) Milestone and his best friend Jerry Natzke, and his fur buddy Wrigley.

Per Steve’s request, no funeral services will be held. A celebration of life will be held on Tuesday, November 30th, between 5pm and 8pm at Casa Capri, 2129 Birch Rd, Kenosha.