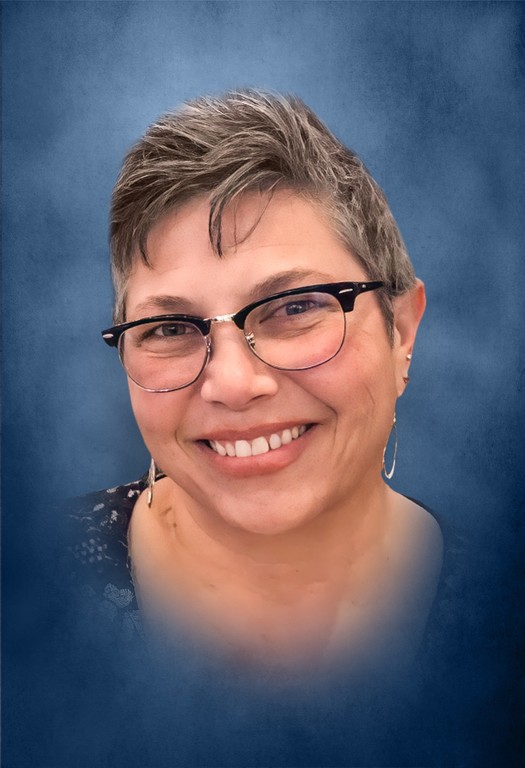 Stephanie Marie Lucas, 51 years old of Kenosha, WI passed on Saturday, March 12, 2022, at Froedtert Pleasant Prairie Hospital surrounded by her loving family after a long and courageous battle with cancer.

Born on July 8, 1970, in Kenosha, WI she was the daughter of Richard and Marie (Johnston) Blasi. Stephanie attended Kenosha schools including St. Mary’s and was a graduate of St. Joseph Catholic Academy.

On November 2, 2017, Stephanie married the love of her life, Steve Lucas. Both avid Cubs fans, their special wedding date signifies the anniversary of the Cubs World Series win.

Stephanie lived her life to the fullest and she was one of a kind. She had a witty sense of humor and loved to make people laugh. Her hobbies included riding her bike along the shores of Lake Michigan, cooking delicious Italian dishes for loved ones and attending numerous concerts over the years with friends.

Always busy and a dedicated employee, Stephanie worked several years at Bill’s Corner Club tending bar. She also worked for Coca-Cola and Ruffolo’s 2. She found great joy in serving people and treasured the relationships she made along the way.

Stephanie was preceded in death by her mother, Marie Blasi and they were reunited once again for all eternity.

The family would like to extend their gratitude to Dr. David Knight and his staff for the exceptional care over the past several years. They would also like to thank the staff in the Cancer Center at Froedtert Hospital for their outpouring support and compassion toward Stephanie as well as Casey Family Options for their services.

Memorial visitation will be held from 5:00 p.m. – 7:00 p.m. on Friday, March 25, 2022, at Proko Funeral Home. A memorial service honoring Stephanie’s life will commence at 7:00 p.m. Friday. Interment will be held privately at a later date. In lieu of flowers, those desiring may make contributions to Safe Harbor Humane Society at 7811 60th Ave, Kenosha, WI 53142 or at https://www.safeharborhumanesociety.org/, in her memory.