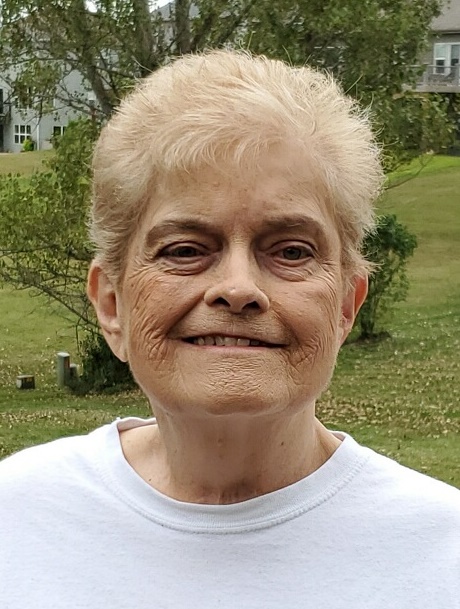 Sheila Rae Winkleman Stohr age 76 of Astor, Florida formerly of Twin Lakes, WI gained her wings on December 20, 2021 while surrounded by her loving daughters and husband at Cornerstone Hospice House in Tavares, Florida.

Sheila was born on October 19, 1945 the daughter of the late Gilbert and Alice Winkleman. While studying at UW-Whitewater, she met Charles Stohr, and they married on September 3, 1966. They had four daughters. Charles preceded her in death on June 5, 1987.

She taught for CESA 2 and traveled to many schools in the county. She finished her career at Randall Consolidated School when she retired in 2006.

After retiring and raising her girls, she married Lee Holmes, a lifelong friend, on October 17, 2012. They resided in Florida where they enjoyed each other’s company, corny jokes, and warm weather.

Sheila was strong in her faith and enjoyed singing in the church choir. She also sang with Sweet Adeline’s International for over 35 years, which included 26 years with the Riverport Chorus Chapter. She was an avid Packers fan and enjoyed watching sports. Family, friends, and faith were the most important aspects of her life. She touched the lives of many with her teaching, singing, and faith.

Sheila is survived by her four daughters Jennifer (Scott) Collison, Cassandra (Eric) Metzger, Erica (Dustin) Feeney, and Robyn (Eric) Sarbacker. Grandmother to Jessica, Jared, Austin, Brandon, Morgan, Tristin, Charlie, Jenna, Mackenzie, and Elliott. Great Grandmother to 4 with 2 more (hopefully boys) on their way. Sister in Law to John (Julie) Stohr, Dan (Claudette) Stohr and Elaine McMillin. She is further survived by many relatives and friends who were like her family.

Funeral Services will be held on Monday December 27, 2021 at 4:30 PM at the Haase-Lockwood & Associates Funeral Home 620 Legion Drive Twin Lakes, WI. Visitation will be from 1:00PM until time of service.  Online condolences can be made at haaselockwoodfhs.com and memorials in her name may be made to Kenosha County Bookworms check made to KCAHCE 25412 128th St Twin Lakes, WI 53181. The Haase-Lockwood & Associates Funeral Home of Twin Lakes, WI is assisting the family