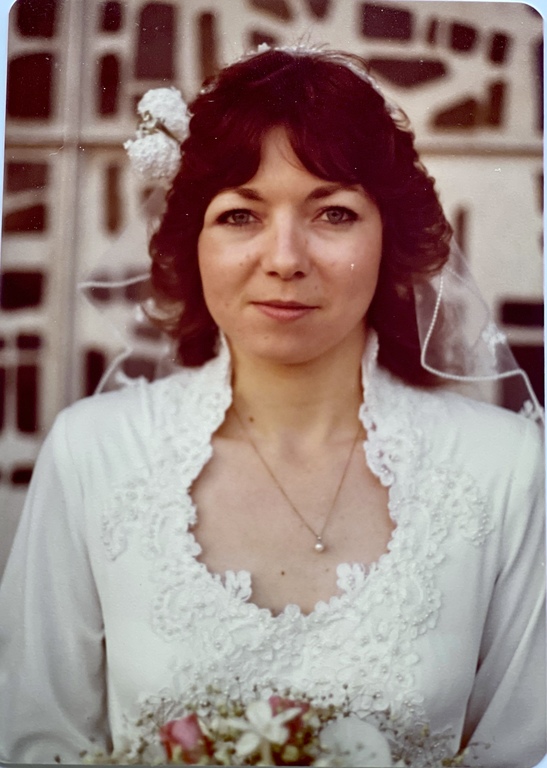 Sheila M. Bailey, 71, of Kenosha, WI, passed away peacefully on Thursday, March 31, 2022, at her home with her loving husband and daughter by her side.

Born on February 1, 1951, in Kenosha, WI, she was the daughter of the late Francis A. and LaVerne (Andersen) Murphy. She attended St. James Catholic School and graduated from St. Joseph High School.

She was employed by Kenosha Hospital and Greeley and Associates. She worked as an Emergency Room Clerk, Medical Staff Secretary, and as an administrative assistant until her retirement in 1999.

Sheila was a member of St. Mark’s Catholic Church. She enjoyed crocheting, making Afghans, and spending time with her family in Northern Wisconsin at the cabin.

She is survived by her husband, Ron Bailey of Kenosha, WI; her daughter, Meghan Bailey of Milwaukee, WI; and three brothers, Terry Murphy, Daniel (Donna) Murphy, and Michael (Gail) Murphy. She is further survived by many nieces, nephews, and friends.

Sheila was preceded in death by her parents; her brother, Patrick Murphy; and sister, Kathleen Badgerow.

A memorial service will be held at Proko Funeral Home on Saturday, April 9, 2022, at 3:00 p.m. A visitation will be held at the funeral home from 1:00 p.m. until the time of service. Interment at Southern WI Veterans Memorial Cemetery will be private. In lieu of flowers, memorials to Hospice Alliance would be appreciated by the family.