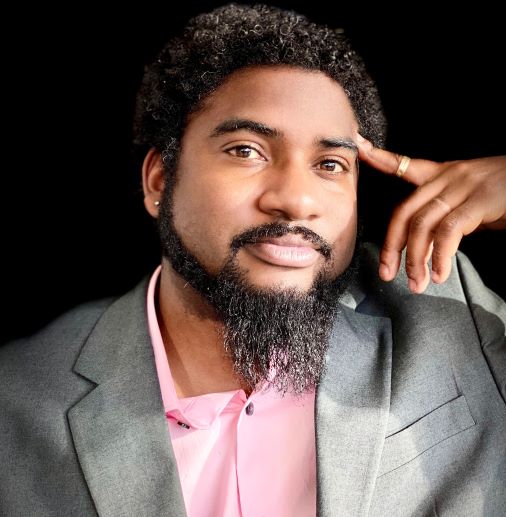 Shay Andrew Majors Sr. CaPM, 34, of Kenosha, WI. passed away unexpectedly at home on January 27, 2022. He was born in Kenosha on April 19, 1987 to the late James Majors Jr and his surviving mother, Athena B. Sparks-Majors.

Shay graduated high school at Mary D. Bradford with honors. He attended UW Parkside and graduated with a bachelor’s degree in business management. He also studied very hard and passed the difficult exam and became a Certified Project Manager, something he was passionate and proud of.  This skillset allowed him to support everything he did at work and within our community.

Shay was employed as the Customer Relations Manager of North America at Case New Holland also known as Case IH.

He has three children, Shayla, Andie, and Shay Jr.

Shay loved spending time with his kids, gardening, working on cars, fishing, grilling, and music. He also loved to do the polar plunge each and every year to wash out the old and come and with the new. Shay was also really big on helping people out. When he wasn’t working, Shay was an activist and social media influencer known to many as “Mr. Keno$ha”. He came up with this ideology because he wanted to change the world. As Mr. Keno$ha he did things such as weekly giveaways, pass out food, help clean up uptown and even during the riots volunteered to board up small businesses.

We would love the world to remember Shay as the kindhearted person that he was. Shay was truly the person that would take the shirt off his back, even if it was his last. He would also make you smile when you were down. His personality would light up rooms. If you ever had a bad day, he would lift you off the ground. We really do hope that his loyalty, intelligence, and sincerity touched Kenosha.