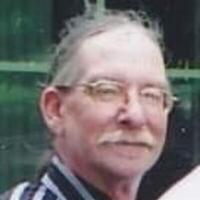 Shawn was born on May 14, 1958, in Kenosha, the son of Earl and Donna (Miller) Hawley. He was educated in the schools of Kenosha. Shawn was employed at Trans Corp doing maintenance for many years, most recently at Amazon. His hobbies included cheering for the Chicago Bears, fishing, hunting, grilling out, but most of all he loved spending time with his friends and family.

Survivors include his father, Earl and his wife Charlene Hawley of Powers Lake and his brother, Scott Hawley of Kenosha.

Shawn was preceded in death by his mother, Donna and his significant other, Rochelle Antes.