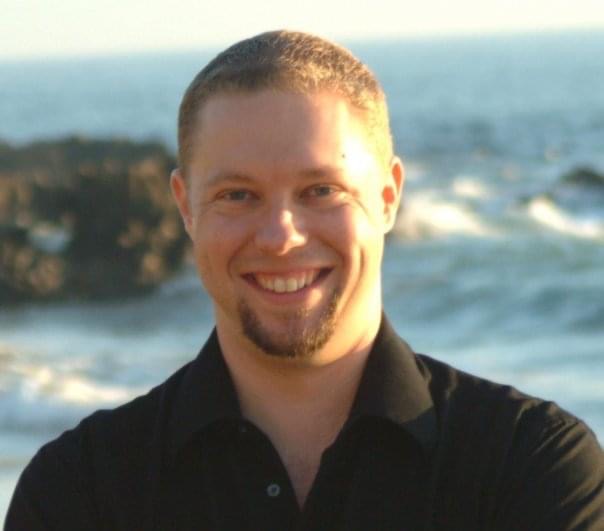 Sean William Davies, age 48, passed away on July 19, 2022. His final days were spent surrounded by the family and friends he loved so much.

Sean was born in Anaheim, CA on June 10, 1974. The son of Bucky Davies and the late Kathy (Burchell) Davies. He was fortunate to have Susie (Roulhoc) Davies enter his life when Bucky remarried in 2011.

On April 8, 2006, in Santa Ana, CA he was united in marriage to Robin Ann Laird. They were blessed with their fur-kids: Callie and Harlow.

Football season was the only sports season in Sean’s opinion, and if they were playing on TV, you could find him watching his beloved Dallas Cowboys. He hated to travel, but when he did, his favorite place was Hawai’i.

Sean had a few hobbies which included a passion for working on cars and trucks, learning about history and collecting watches. He was an avid Star Wars fan, most recently adding The Mandalorian to his list of favorites.

Sean is survived by his beloved wife, Robin; his father, Bucky, and stepmom, Susie; and brother, Sean Oliver; as well as several extended family members, both biological and chosen. He was preceded in death by his mother Kathy Davies and Grandmother Lesa Lopez.

A Memorial Service will be held on Saturday August 27, 2022, at 11:00AM at the Haase-Lockwood & Associates Funeral Home and Crematory, 620 Legion Dr. Twin Lakes, WI. Online condolences Haaselockwoodfhs.com.