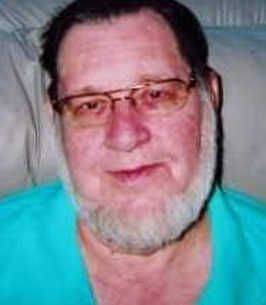 Scott Genack, 81, of Kenosha, passed away on Monday, December 20, 2021, at Froedtert South – Pleasant Prairie, with his family at his side.

Born in Kenosha, WI, he was the son of the late Chester Genack and Alice (Geary) Carrasco. He was educated in the schools of Springfield, IL. Following high school, Scott joined the US Air Force and was honorably discharged.

On May 6, 1967, he married Rosa Werner in Springfield. They relocated to Kenosha soon after.

Scott was employed at Johnson Wax for almost 40 years and retired in 2006. He enjoyed fishing and watching the Green Bay Packers.

A memorial service with military honors will be held in spring.