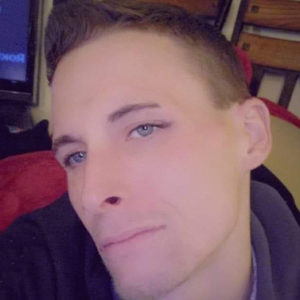 Ryan Carl Schneider was born on April 09, 1992 to Carla Oglesby and Richard Schneider whom passed away in 2013 in Kenosha WI. He entered his Papa’s (Bob Oglesby) and father’s arms who were waiting in heaven for him. He was also greeted by many deceased family and friends who watched him struggle here on earth with his mental illness and decided it was time for Ryan to get some peace in his soul at last.

Ryan had many skills and a compassion for people. He was especially a great help to his grandmother Kathy Oglesby with working around the house and seeing what he could do to help her out

A memorial service will be held at a later date.