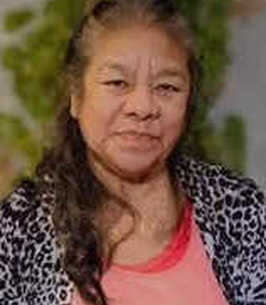 Born on September 6, 1952, in Puebla, Mexico, she was the daughter of the late Pablo Soto and Carmen Potrero.

On February 13, 1973, she married Vicente Romani. Rosa was a homemaker who dedicated her life to her family.

She was a member at Centro del Alfarero for 26 years, and enjoyed singing, listening to Christian music, reading the Bible, writing, and crafting.

She was preceded in death by a brother, Francisco Soto.

Visitation will be held on Saturday, January 15th, at Proko Funeral Home, from 9:00 a.m. until the time of service at 11:00 a.m. Interment will follow at Green Ridge Cemetery.