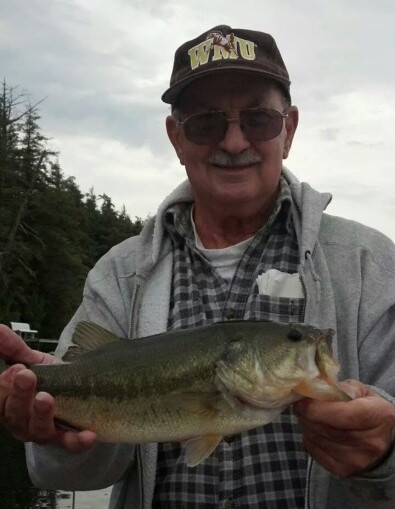 Ronald James Bauman, age 80, of Randall, WI, passed away in the comfort of his home on Monday, May 2, 2022. Son of the late Carl and Ruth (Doyle) Bauman, Ron was born on October 29, 1941, in Genoa City, WI. Ron served honorably in the United States Army and Army Reserves during the Vietnam War. In February of 1985, he was united in marriage to Audrey Bauman. During his life, Ron worked for Watlow Electric Manufacturing Company as a business manager. In the past, Ron enjoyed working on cars and racing at the Lake Geneva Raceway. He was an avid fisherman and loved spending time Up North on his property in Long Lake, WI. He also enjoyed hunting, garage saling, and was a pro cribbage player. Above all else, Ron was a wonderful husband, father, and papa. He had the patience of a saint, and loved spending time with his grandkids, especially fishing together.

Family and friends are invited to a memorial visitation on Monday, May 9, 2022 from 5:30 PM until the memorial service at 6:30 PM at Haase-Lockwood & Associates Funeral Home and Crematory, 620 Legion Dr., Twin Lakes, WI. Online condolences at haaselockwoodfhs.com.