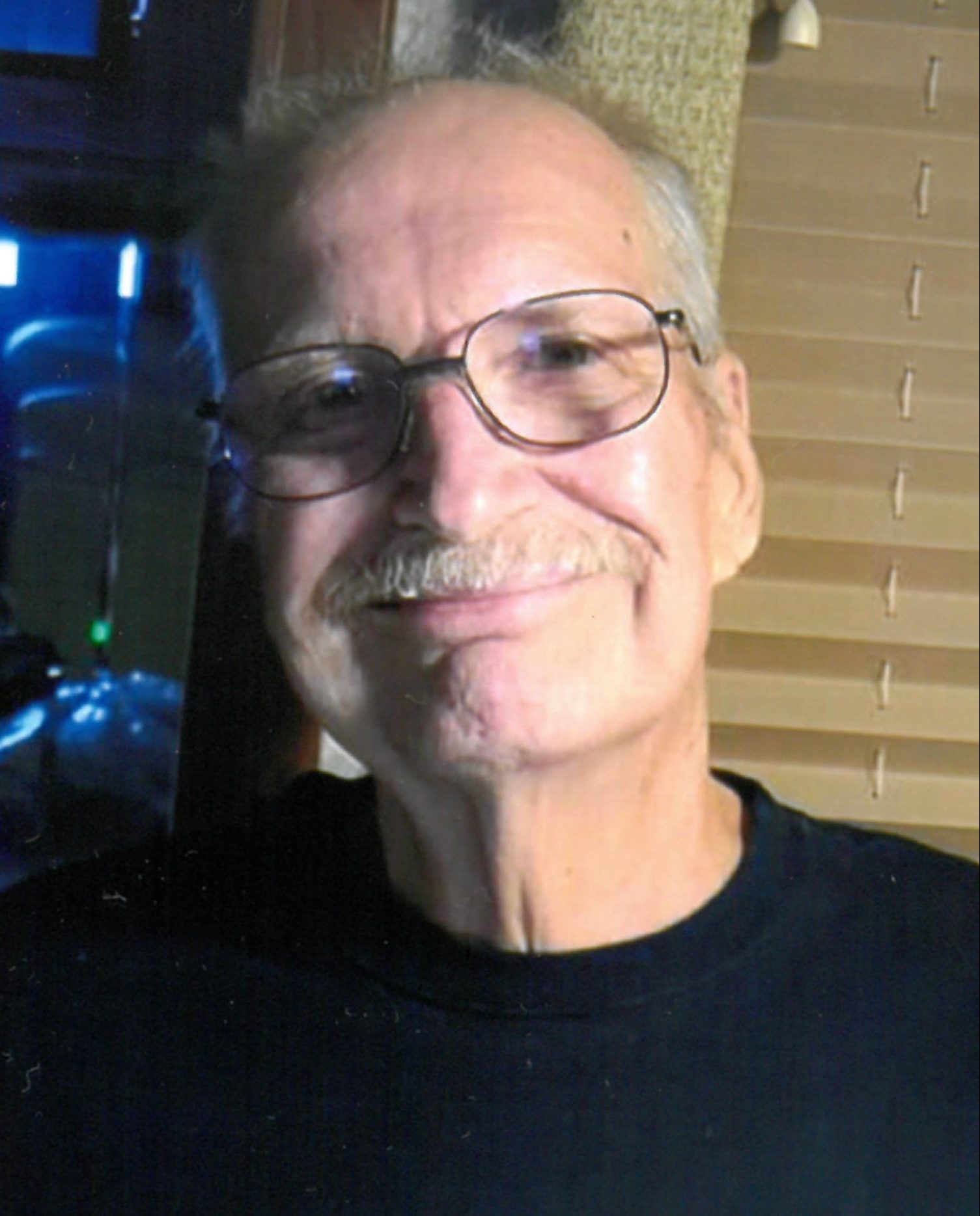 On May 15, 1971, he was united in marriage to Kathleen Budzinski in Kenosha. Their union was blessed with 48 years of marriage before Kathleen’s passing in 2019.

From 1968-1973, Ronald proudly served his country in the U.S. Army and Reserves. He spent many years working as a machinist for Chrysler until his retirement.

He loved camping, going to the casino, racing at Wilmot Speedway, attending Nascar races with his daughter, and spending time with his wife, daughter and grandson.

Left to cherish his memory are his daughter, Kristina Streich; his grandson, Preston Thomas and his brother, Jerry (Carol) Streich.

In addition to his parents and wife, Ronald was preceded in death by his son, Michael in infancy; his brothers, Donald and David; his sister, Pam, and his dog, Molly.

A gathering of relatives and friends will be held on Friday, November 18, 2022 from 4:00 p.m. until the time of the service at the Piasecki Funeral Home 3720 39th Avenue.

In lieu of flowers, memorial donations to the family would be greatly appreciated.