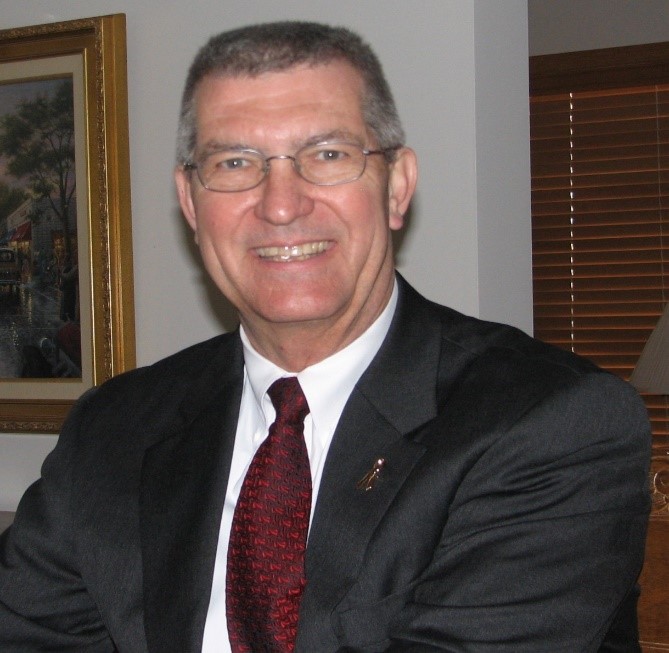 Ron served in the United States Air Force from August 3, 1966 through July 29, 1970.  His specialty was as an aircraft electrician.  Eighteen months of his service time was in the Philippines, eleven months at Luke AFB in Phoenix, AZ with the balance of time served in Vietnam.

Following his military time, he obtained his Commercial Pilots License with Airplane Single Engine and Multi Engine Land ratings.  On October 23, 1970 he completed his Certified Instrument Flight Instructor rating and went on to teach other pilots how to safely fly in adverse weather conditions.  Additionally, he worked for Physio-Control Corporation 20 years as a field service representative, District Service Mgr. for the Midwest District office in Chicago, IL., onto Regional Service Manager in Dallas, TX responsible for servicing Life Support Medical equipment throughout the Western Half of the United States, with his career culminating in Seattle, WA. at Physio’s Corporate Headquarters.

While married early in his career… he has been single for over (26 years & counting).

Surviving are his son and daughter, Christopher Burden of Tennessee and his daughter, Lindsay (Jeff) Deinhammer of Kenosha.  Two brothers, Richard Burden and Bradley Burden, both of Kenosha, and four grandchildren, Jacob, Hannah, Carter and Isabelle.

Preceded in death by his mother and father, Earl and Esther Burden.

No funeral services will be held.   His burial will be at the Southern Wisconsin Veterans Memorial Cemetery in Union Grove.