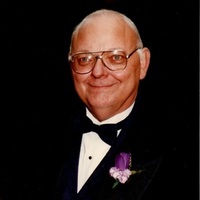 Ronald Deike, 80, of Kenosha passed away on February 15, 2022, at Froedtert Kenosha Hospital.

Ronald was born on July 11, 1941, in Franklin Park, IL the son of the late Fred & Margie (Weigand) Deike. He was educated in the schools of Franklin Park. Ronald married Mary Lou Schrifel on May 7, 1966, in IL. He was self-employed as an electrician for many years. Ronald served in the United States Army. His hobbies included metal detecting, cheering for Wisconsin sport teams but most of all he loved spending time with his friends and family, especially his grandchildren.