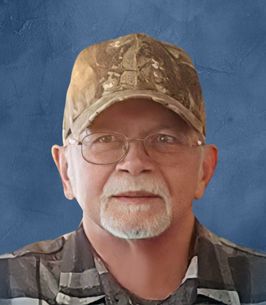 Ronnie was born on July 9, 1959, in Kenosha, WI, the son of the late Marvin and Doris (Hansen) Kaddatz. He was educated in the Kenosha schools.

Ronnie was employed at Putzmeister, Sturtevant, WI. His hobbies included fishing, hunting, gardening, watching NASCAR, and spending time at his place up north.

In addition to his parents and wife, Ronnie was preceded in death by brothers, Marvin Jr and Gary Kaddatz.

Memorial visitation will be held from 4:00 p.m. – 6:00 p.m. on Thursday, March 24, 2022, at Proko Funeral Home. In lieu of flowers, those desiring may make contributions to a family memorial.