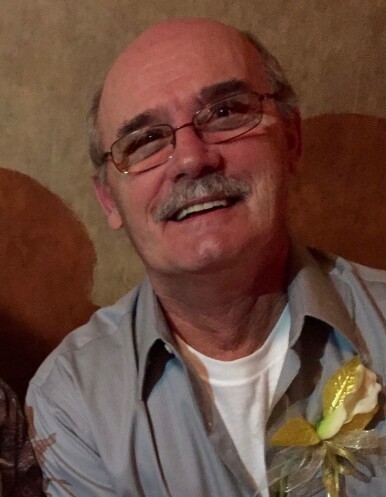 Roger William Peterson, age 75, of Powers Lake, WI, died Thursday, April 21, 2022, in the comfort of his home, surrounded by loving family. Son of the late Willard G. and Alvina T (Ketterhagen) Peterson Sr., Roger was born on August 17, 1946, in Chippewa Falls, WI, one of 14 children.

Roger attended Tuta School and St. Rose of Lyma in Cadott, WI. He was drafted into the United States Army, initially stationed in Fort Lewis, WA and later served honorably in the Vietnam War. On February 28, 1966, Roger was united in marriage with Bertha Elwood in Kenosha, WI. Roger lived in the Randall, WI area for 50 years, and during his life he worked for Laursen & Blackman Construction Co. in Antioch, IL, and Koch Construction Co. in Wilmot, WI before starting his own business, Peterson Construction Co. in Twin Lakes, WI, which he operated for over 20 years. Prior to moving to Randall, he owned and operated his own dairy farm for 5 years in Cadott, WI.

Roger loved the great outdoors, and could often be found mowing on his John Deere. He also enjoyed hunting and establishing trails around his cabin in Humbird, WI. Roger was excellent at building and inventing things, and was known by many for all of his “grandpa-isms”.

Friends and family are invited to a visitation from 1:00PM until 4:00PM on Sunday, April 24, 2022 at Haase-Lockwood & Associates Funeral Home & Crematory, 620 Legion Dr., Twin Lakes, WI. Online guestbook at haaselockwoodfhs.com.