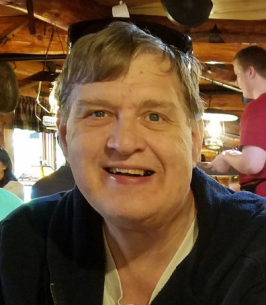 He was born May 11, 1953, in Xenia, OH, the son of the late William Smith and Shirley (Lappin) Wendel. Roger attended schools in Belleville, IL, and went on to serve in the U.S. Navy. On October 18, 1975, he married Lauren Lange at St. Mary Lutheran Church, Kenosha, WI.

Roger worked for the Village of Pleasant Prairie Police Department as a dispatcher/office clerk for over 20 years before his retirement. He enjoyed watching old movies, fishing, building model trains and especially spending time with his grandchildren.

Funeral services will be private. In lieu of flowers, those desiring may make contributions to a family memorial.