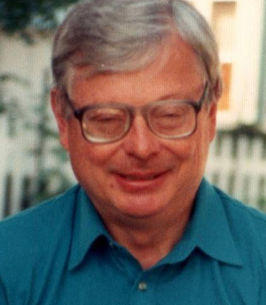 He was born August 29, 1932, in Kenosha, WI the son of the late Elmer and Florine (Fegan) Wade and remained a lifelong resident. Robert worked as a supervisor at Jockey International, Kenosha, WI for many years, retiring in 1995.

His interests included an annual fishing trip to Canada, and travelling to Mexico and Door County, WI. He was an avid sports fan, and especially loved rooting for the Chicago Cubs and Chicago Bears. He will be missed by his beloved dog, Lady.

In addition to his parents and brother-in-law, Robert was preceded in death by his wife, Viletta Wade (Wilde) and nephew, David Horsley.