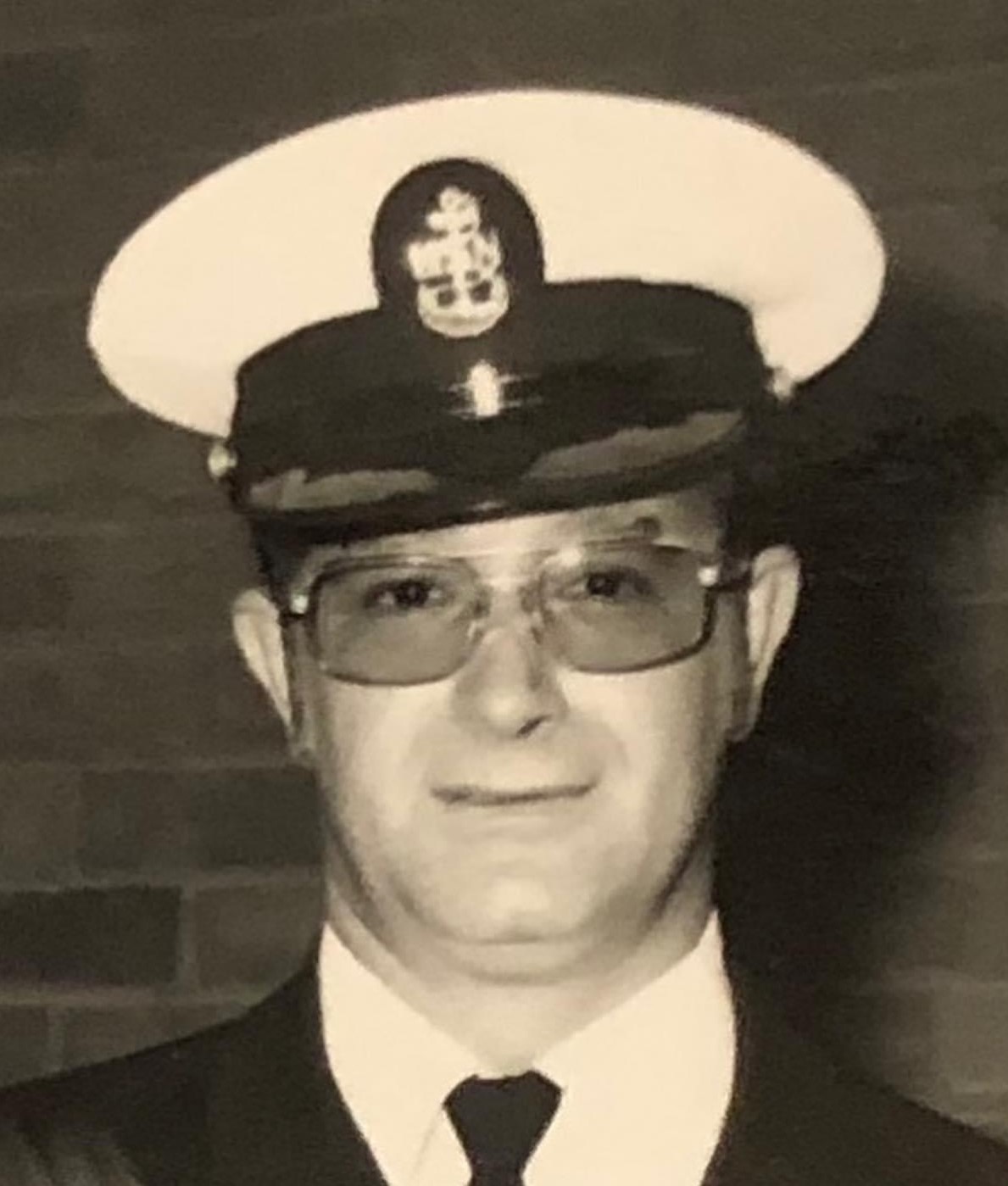 Robert Randel Styles, 80, a Navy Veteran and Patriot, of Pleasant Prairie Wisconsin, passed away Tuesday, August 24th, 2021, at Magnolia Medical Center in Corinth, Mississippi due to Covid Pneumonia with family present. Heartbroken goodbyes were made to this much loved and good man who preferred to be called Randy by family, and Bob by his friends.

He was born at home in Zion Illinois on August 1st, 1941, the oldest surviving son to Goldman and Berma Styles, (nee Murphy). He attended Zion Benton Township High School before enlisting in the U.S. Navy on July 24th, 1959.

Randy was attached to four ships during his Naval career: The USS Salamonie AO-26, USS Muliphen AKA-61, USS Mitscher DDG-35, and USS Moinester DDG-35. He also served as an MP at the Great Lakes Naval Station in North Chicago from 1969-1971. He retired in 1978 as Navy Chief Petty Officer after twenty years.

He began his second career as an Instrument Technician for Abbott Laboratories, North Chicago retiring in 1996.

Randy took Marcia Louise Styles, (nee Vess) for his wife on November 12th, 1965, and they began their family. After his naval retirement, they relocated their family to Pleasant Prairie Area. After 46 years of marriage, he was widowed in 2011.

He took JoAnn Styles, (nee Bannister) for his wife on April 9th, 2014, in Murphy, North Carolina near the mountain vacation home he loved so well.

His Catholic faith was precious to him, and he prayed his rosary faithfully.

He was especially proud to be a member of the St. John Neumann Knights of Columbus Council #973 as well as Archbishop Messmer Assembly #1201.

He enjoyed his days in his Man Cave researching family genealogy, working in his woodshop, shooting his guns when he had the chance and eating purple hull peas when in season, He lovingly shared his passion for his family ancestry with his children and grandchildren and all who would listen.

Randy is survived by his wife, JoAnn Styles, Sister Derlynn Credille of Belmont MS. Son Darryl (Tammy) Harris of Mansfield, OH. Daughters Susan (Tim) Styles of Kenosha, Laura (Brian) Lehman of Zion IL. Marcia Martin of Reedsburg, Mary Hines of Kenosha, and Angela (Scott) Olson of Bristol. Also, four stepchildren; twenty grandchildren and thirteen great grandchildren. Randy had many more people that were special to him as he had a huge heart especially for children.

He was Preceded in death by both his parents, four brothers that died in infancy, Jerry and Terry, Ronny and Donny Styles. Two brothers Larry and Thomas Styles. And his loving wife, Marcia.

A Mass of Christian Burial for Robert will be held at 10:00 A.M. on Tuesday, September 14th,2021 at St. James Catholic Church (5804 – Sheridan Road). Entombment will follow at All Saints Catholic Cemetery with full military honors. A visitation will be held on Monday, September 13th,2021 at the Kemper Center – Founders Hall from 4:00 P.M. until 6:00 P.M.