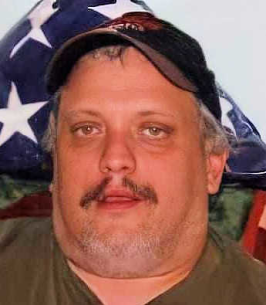 Born in Milwaukee, on June 22, 1970, he was the son of Ronald Joseph and Louise Catherine (Fortier) Schweninger. He graduated from Brainerd High School in Minnesota, in 1988.

Bob worked as a bus driver for First Student for 26 years. He enjoyed his job, especially driving the little kids. He was an avid Minnesota Vikings fan and enjoyed playing computer games.

He was preceded in death by his father, Ronald Schweninger; his maternal and paternal grandparents; aunts; and uncles.

Visitation will be held on Friday, February 11th, at Proko Funeral Home, from 4:00 p.m. until the time of service at 6:00 p.m. Interment will be private.