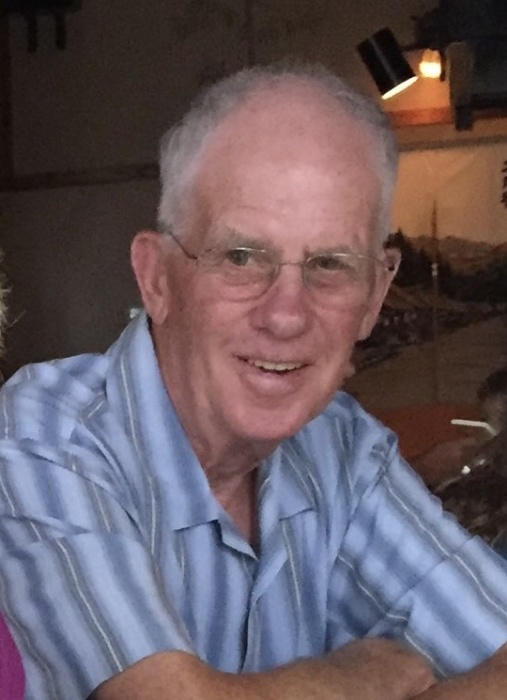 Bob was a Vietnam Veteran in the Air Force where he learned to fly and love airplanes.  After he returned from his deployment, he continued to be a pilot for K-Airways where he met his wife, Noreen.  Later in life, Bob worked and retired from Patel Gianetti Construction.

Bob could talk to and connect with anyone, anywhere.  He always had time to share his stories, advice, or his opinions to make small talk or just to make others laugh! In his free time, Bob loved fishing and hunting which was evident in the time he spent with his grandkids, teaching them everything from gun safety to casting a line.  You could always count on Bob to be there if you needed him.

Bob is preceded in death by his parents Robert and Arlene Horton and sister Cheryl Horton.

We will sorely miss Bob (Papa) and everything he brought to our lives.

A Visitation will be held on Saturday October 23, 2021 from 3:00PM until 5:00PM with a Time of Sharing being held at 5:00PM at the Haase-Lockwood & Associates Funeral Home 620 Legion Dr.  Twin Lakes, WI.   Online condolences Haaselockwoodfhs.com.