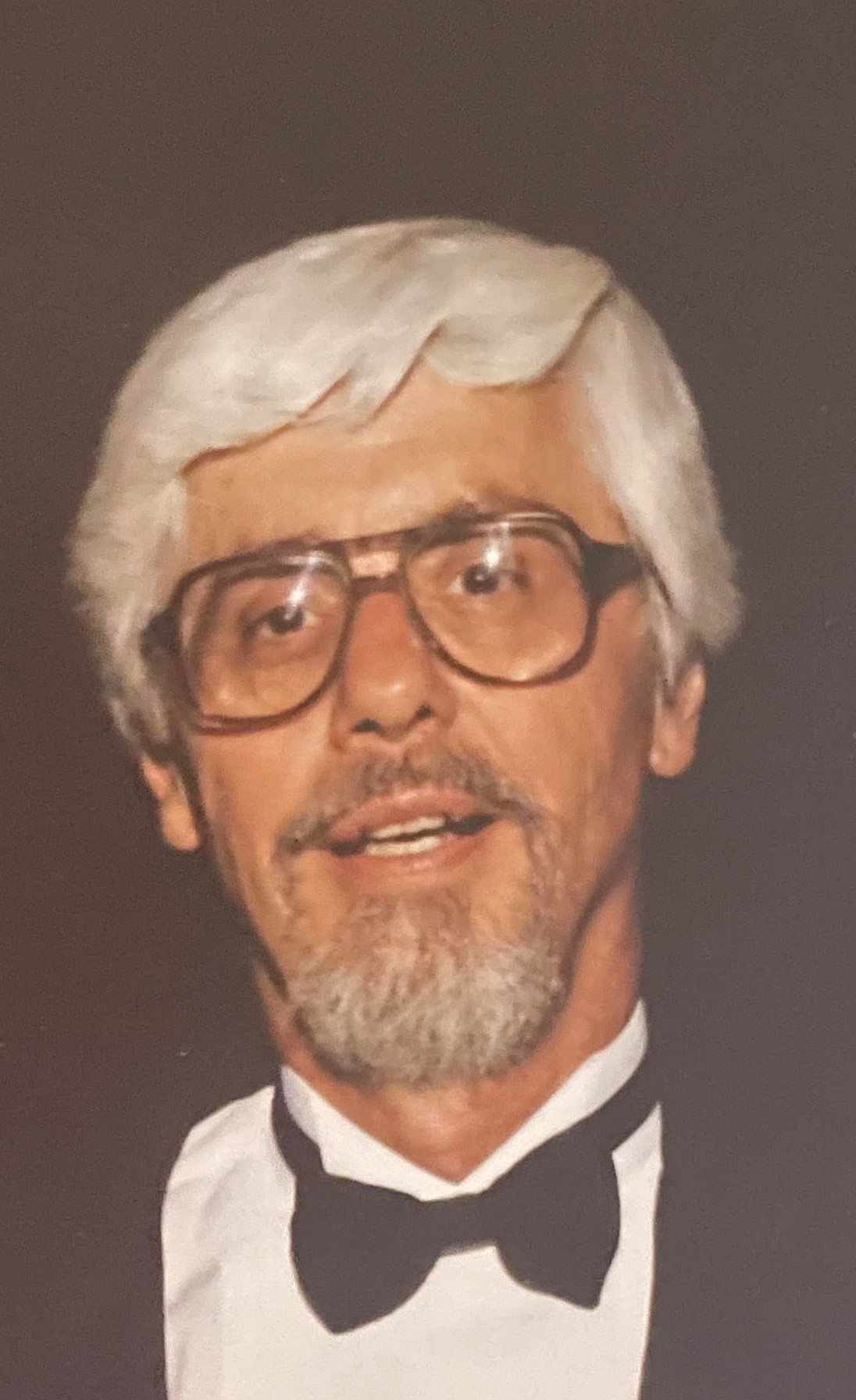 Robert “Bob” W. Haddican, age 85, of Kenosha passed away on Friday, March 26, 2021 at Grande Prairie Health and Rehab Center with his family by his side. Robert was born on May 15, 1935 in Kenosha to William and Catherine (Dorsey) Haddican. He attended local schools and graduated from Mary D. Bradford High School. Robert served in the United States Air Force from 1954 until his honorable discharge in 1958. He married MaryAnn Jones. Robert worked for over 30 years and retired from American Motors. He enjoyed traveling, especially trips to Las Vegas and he was a huge fan of the Chicago Bears, Chicago Bulls, Nascar and the L.A. Dodgers.

He was preceded in death by, his parents and his son, William Haddican in 2018.

A memorial service for Robert will be held at 12:00 P.M. on Saturday, May 1, 2021 at the Kemper Center-Founders Hall (6501 – 3rd Avenue). A visitation will take place on Saturday at Kemper Center from 11:00 A.M. until the time of service. In lieu of flowers, memorials to Hospice Alliance or NAMI of Kenosha County would be greatly appreciated.