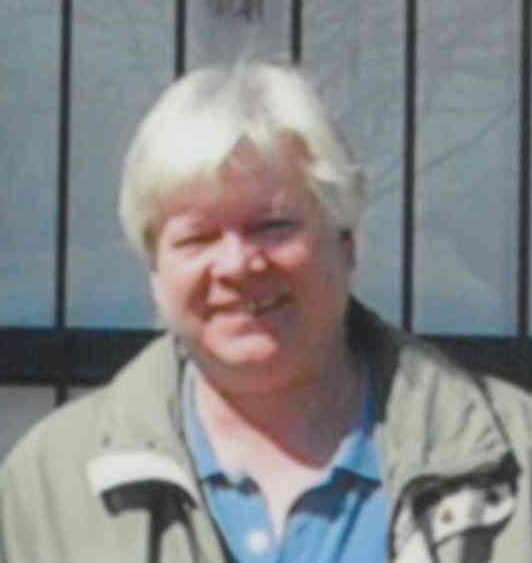 Born on February 13th, 1953, in Kenosha he was the son of the late Amedeo “Mud” and Victoria (Firmani) Pacetti.

A lifelong Kenosha resident he was educated in the schools of Kenosha and was a graduate of Tremper High School.

He married Laura Phillip on November 19th, 1977, at St. Peters Catholic Church in Kenosha. They shared 43 years of marriage.

He was an independent Tool dealer for over 30 years. He was previously employed at Snap-On Tools in the Product Promotion Dept., later a tool dealer with Snap-On and also with Matco.

He retired in 2014 due to health reasons.

He is survived by his loving wife, Laura who acted as his caregiver during his illness.

He was preceded in death by his son Ryan, his parents, two brothers Brian and Neil Pacetti.

As per his request there will be no services.