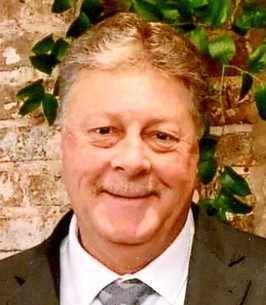 On April 13, 1985, he married Angel Wujek. He was a loving caretaker as a husband and father.

Robby was a mechanic for American Airlines for 33 years. He loved planes, his work, and the people he worked with. Aside from working on planes, he could be found working on many other projects for himself or his neighbors. He enjoyed being outdoors, hiking, and the Green Bay Packers.

He was preceded in death by his mother, Patricia Griffith; and two siblings, Randy and Cary Griffith.