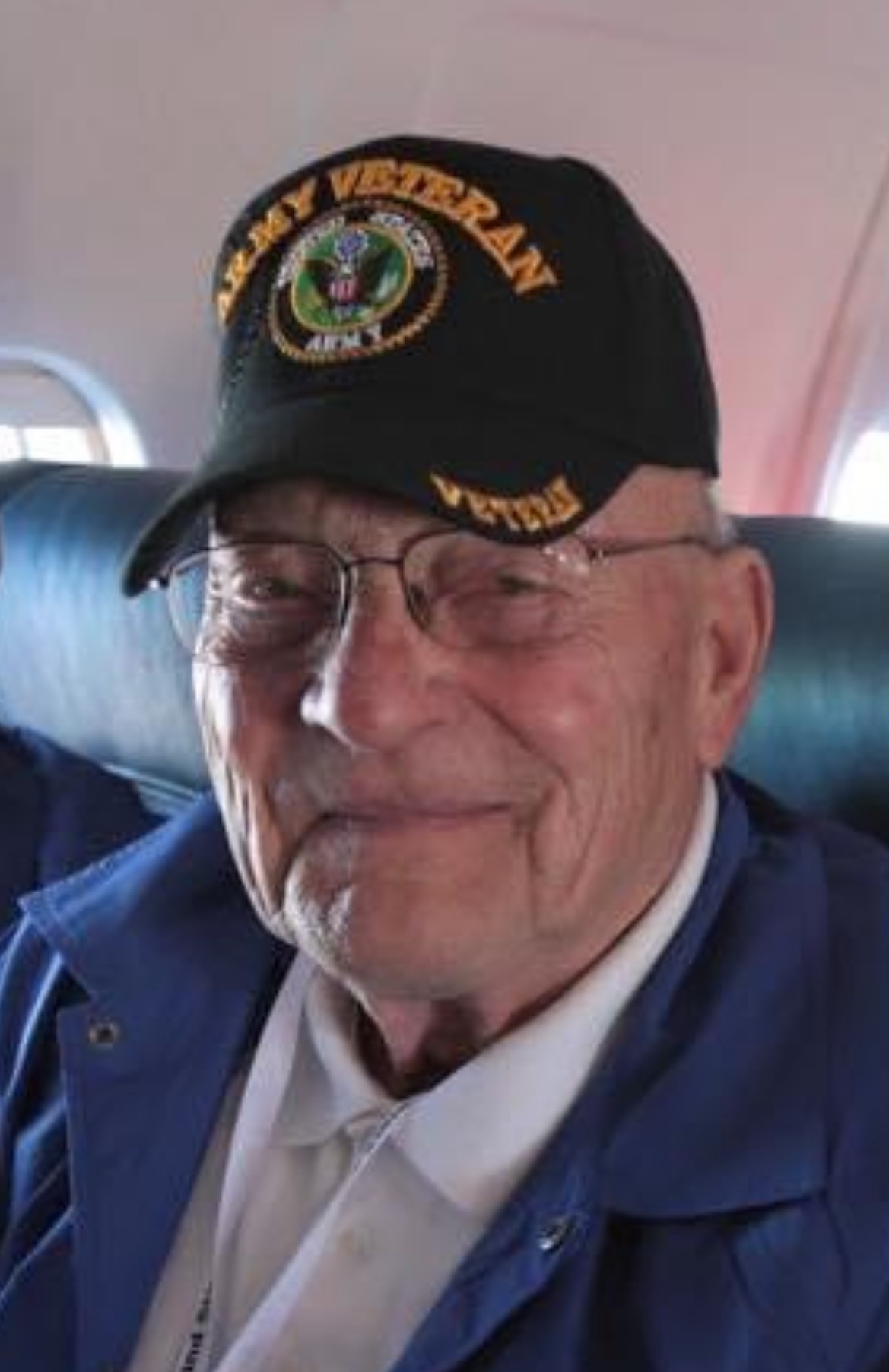 Born on March 18, 1931 in Kenosha, he was the son of the late Joseph and Edna (Schmitz) Schnuck. He grew up attending St. Casmir Grade School and was a 1949 graduate of St. Catherine’s High School.

On May 15, 1954, Dick was united in marriage to Jane Knoedler at St. George Catholic Church in Kenosha. Dick and Jane were blessed to share 67 years of marriage together.

For 30 years, Dick was a Postal Carrier with the United States Postal Service. After retiring in 1989, he served 23 years as Court Bailiff for Judge Mary Kay Wagner.

He enjoyed golfing, wood working, reading and cribbage. Above all else, Dick cherished time with his family.