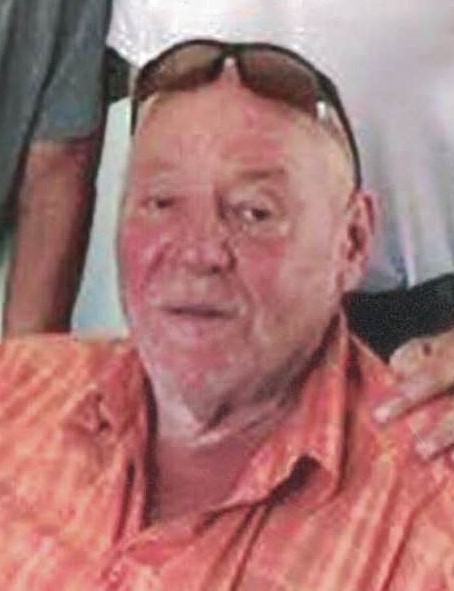 Richie was born on November 19, 1946 in New York to Frank and Minnie Baumgarten.  The family moved to Kenosha when he was a young child.  He attended Grant Elementary School, Washington Jr. High School, and graduated from Bradford High School in 1964.  Richie was a multi-disciplined athlete, running cross-county track and playing football, basketball, and especially baseball, in which he excelled as a pitcher and outfielder. In 1964 he signed a contract to play with the Cincinnati Reds. He also was named American Legion Player of the Year and named to the All Big-Eight team that year.  He was a proud lifelong Kenosha northsider.

Richie was employed by Sears Roebuck for most of his adult life.  He remained active in athletics by playing city league basketball and softball and was inducted into the Rotary Softball Hall of Fame in 2013.  He was a lifelong Dodgers fan and was a proficient horse-racing handicapper.  He greatly enjoyed his nightly phone calls with Jack Zimmerman, during which he would analyze current sporting events and switch allegiances according to how well his teams were doing.

For reasons known only to him, when he would call his old friend Lenny Palmer’s WLIP radio show, Palmer would play “Charge!” and would refer to Richie as “Mr. Chicken.”  They enjoyed ribbing each other, with Lenny steadfastly refusing Richie’s request to play a Connie Francis tune for him.

Richie was predeceased by both of his parents and a sister at a young age.  Left to keep his memory alive and tell “Richie stories” are his friends, Zimmie, Vince, and Patty, and many other buddies too numerous to name. A special thank-you to LaDonna Odum for the neighborliness and care she provided to Richie while he was still at home.

Per Richie’s wishes, no services were held.  His ashes will be interred at Green Ridge Cemetery in the Spring.