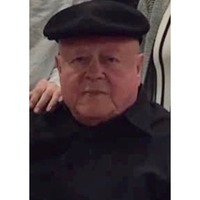 Richard worked at AMC/Chrysler for many years and was member of UAW Local #72.

Richard was the #1 biggest Packers fan, enjoyed fishing, the outdoors and was a loving father.

He is preceded in death by his brother Jerome.

Private Services will be held.