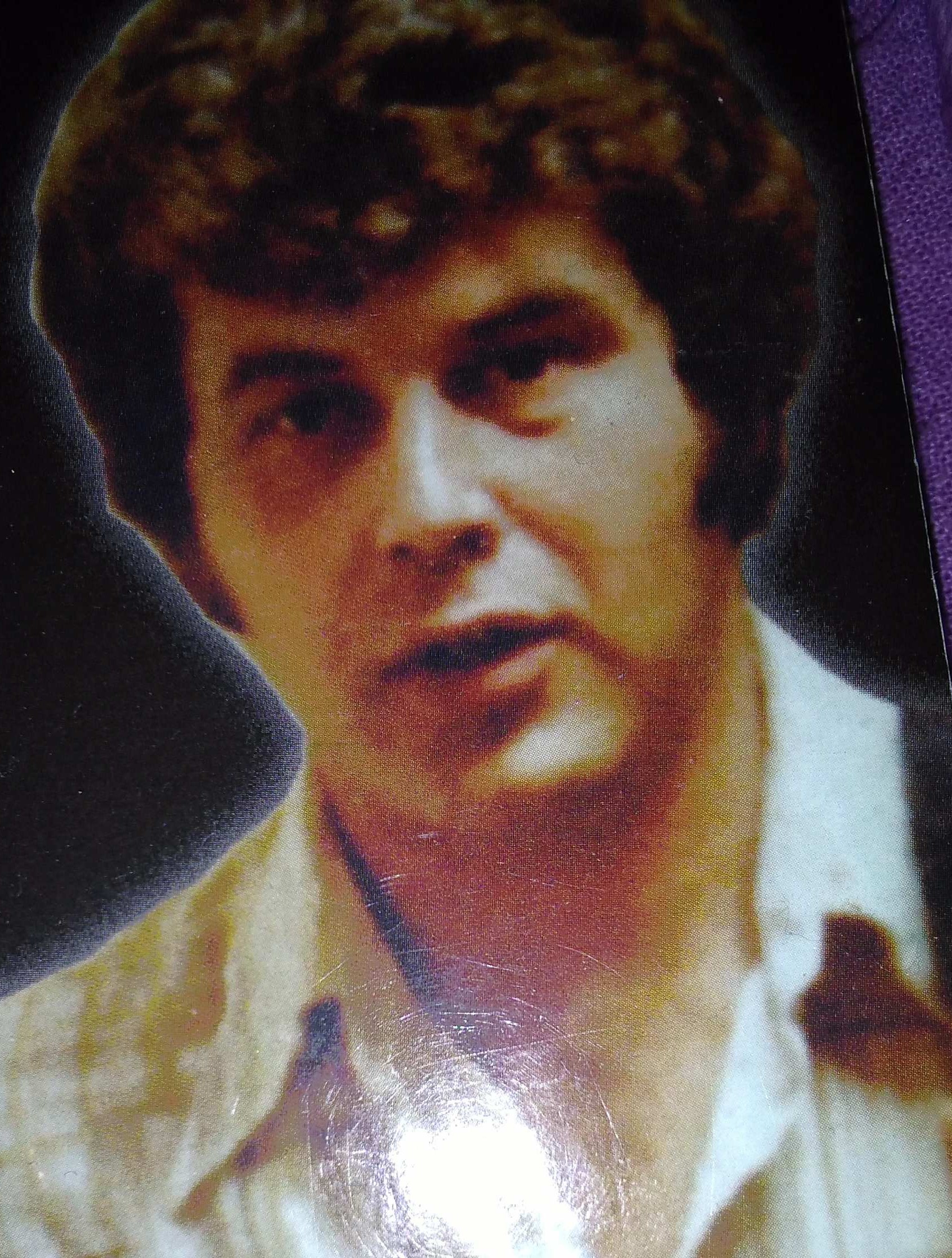 Richard Louis Aiello 74, passed away at Manor Care on Sunday January 9, 2022.  He was born on April 22, 1947 to the late Louis and Chancey(Fumo) Aiello.  He attended Kenosha schools and graduated from Gateway Cosmetology school in 1975.

For the last twenty years he owed and operated ‘Action Magazine’. Rick was very proud of a book he wrote and had published about his best friend, martial arts expert ,Michael Jackson.

Rick had several fur babies in his lifetime and loved animals. His were his pride and joy. He is survived by several nieces and nephews. He was preceded in death by his parents, brother Frank Aiello and sister Olivia (Aiello) Ruffolo.

We would like to thank special friend Tim Pingatore for all the love and support we all received during this difficult time. There will be a celebration of Rick’s life at a later time.