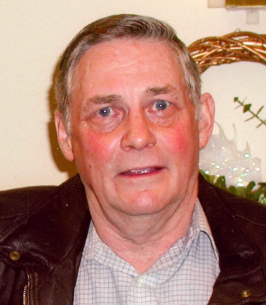 Richard loved being in the woods hunting and enjoying nature. He was also active in the Kenosha Pool League while even winning the championship one time. He also enjoyed watching tv, especially the Packers.

In addition to his parents, Richard was also preceded in death by his brother Carroll.