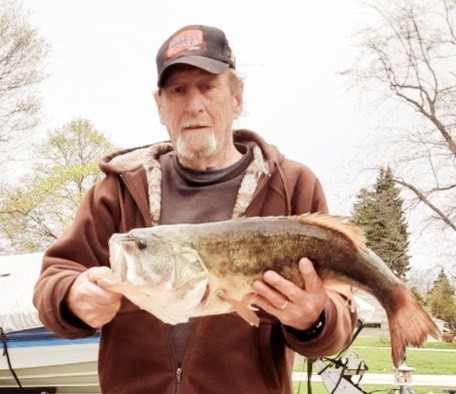 Richard “Dick” T. Krencis, age 78, of Kenosha passed away on Thursday, August 5, 2021 at Froedtert South Pleasant Prairie Campus with his family by his side. Dick was born on June 3, 1943 in Kenosha to Joseph and Ann (Masiewicz) Krencis and was educated in local schools. He worked for 40 years as a commercial painter and was a member of the local painters union. Dick also enjoyed lending a hand and spending time at Ed’s Tire Shop in Kenosha. Dick married Sharon Bauer on August 12, 1989 in Kenosha. He absolutely loved fishing and went nearly every day. Dick also enjoyed bowling and putting together puzzles with Sheri.

He was preceded in death by, his parents and his brother-in-law, Valiant Litz.

In accordance with Dick’s wishes, no services will be held at this time.